Why is Solar so Popular in Utah?

Utah has one of the lowest electricity rates in the nation — but it also has one of the largest surges in new solar homes. Whether in urban Salt Lake City or in more rural cities like Sunset and Newton, residential solar power is becoming more and more popular. Cheap electricity doesn’t often dictate the need for solar power. However, several factors in Utah make it a great option.

Solar panels are costly investments — or at least, they used to be. The price of solar panels has dropped significantly and today, you can get a decent 8-kW system for less than $16,000. With federal incentives in the form of the solar tax credit or investment tax credit (ITC), you can deduct 26 percent of the purchase and installation cost of your panels from your federal taxes. This brings down the effective cost of your 8-kW system to less than $12,000. Solar installation in Salt Lake City (and everywhere else in Utah) has similar solar incentive programs which can bring down costs by another $2,000. At an effective cost of less than $10,000, a decent 10-year financing plan will have you paying a little more than $100 a month — an amount that can be mostly covered with the savings you get from your electric bill. An 8-kW system will cut your electricity bills to zero. It will last from 35-45 years, so you’ll be saving $100 a month 25-35 years after you’ve paid for the panels. Utah has one of the healthiest senior populations, so investing in solar before retirement can ensure 1 less bill to pay each month.

Altitude and the Sun 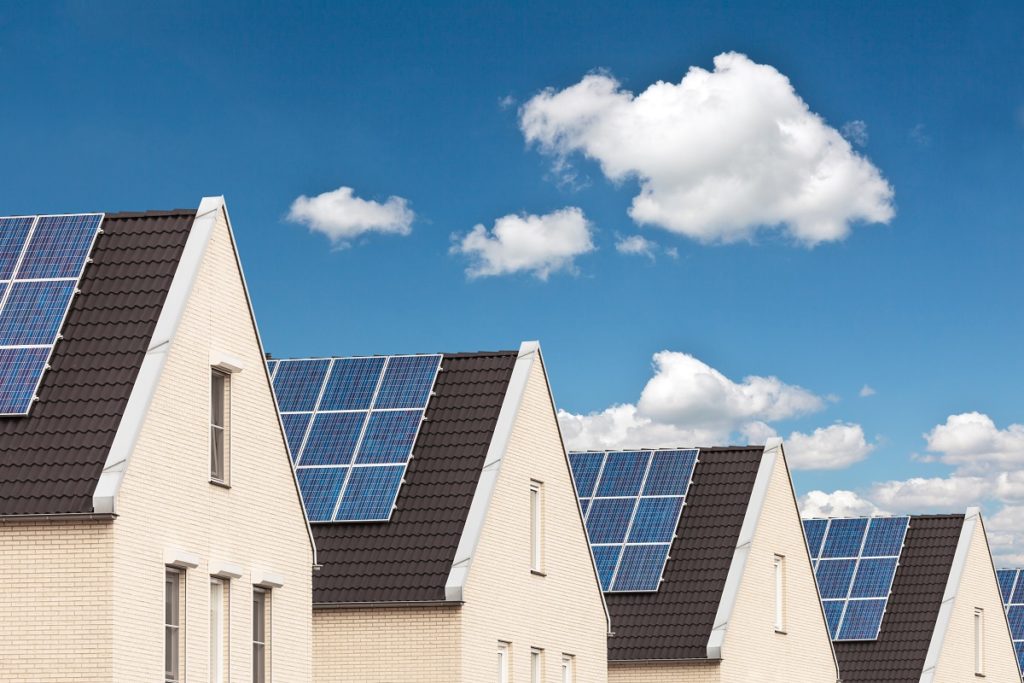 Most people associate the amount of sunlight necessitated by solar panels with hot temperatures. While it might not be hot in Utah, its elevation exposes it to massive amounts of sunlight. The intensity and concentration of sunlight goes up with altitude, allowing solar panels to gather more energy. Utah is also one of the sunniest states in the US — even sunnier than Florida. With close to 300 sunny days, your solar panels will be harvesting enough excess energy to ensure you have sufficient credit for the less than sunny winters.

Utah’s inversion problem will force almost anyone to face the reality of man-made climate change. Winter inversions plague the state, shrouding it in pollution and particulates. Utah’s grid still sources its power from fossil fuels that fill the air with pollution. Residential solar power systems lighten the grid’s load, putting it at a minimum if enough people switch to solar. A residential system also pairs well with electric cars. Charging your car on a fossil-burning electrical grid might not make much sense, but charging it with solar power does. Even if you charge at night, the excess power you send to the grid during the morning effectively balances your nighttime consumption.

Utah is an ideal place for solar power and getting panels installed is practically free. However, getting a system as soon as possible will ensure bigger savings. The ITC will drop to 22 percent by the end of 2020, with no more incentives for residential solar by the end of 2021.