Use Logic to Combat False Assumptions in Digital Marketing

Digital marketing stands out as a skill that’s especially vital to first-time entrepreneurs in today’s world. And with a plethora of information and tips to be found online, it’s tempting to wing it and go the DIY route in this aspect of running your business.

You can certainly learn a lot about connecting with a digital audience through online guides or delegate the task to a team member with no marketing background. Most people who’re comfortable using social media can do enough to get by. However, in the long term, you could be doing yourself a disservice.

An immature form of marketing

People have been buying and selling real estate for centuries. We’re familiar with the relevant products and solutions and have sorted them into standard deals. Dig into the best deals for home insurance, for example, and you can certainly find a package to cover it all.

Digital marketing, on the other hand, is no older than the internet itself. Though it inherits many principles from the realm of traditional advertising, the techniques involved are evolving all the time. It can be considered a sub-domain of the field that lacks maturity.

This rapid pace of change in the digital landscape means that the old is frequently challenged by the new. Sometimes, the results of the disruption are temporary. Or they may play out over a longer period.

Consider social media and the rise of the influencer. The phenomenon itself is hardly new, as it can be traced back to the heyday of celebrity endorsement deals. Yet it quickly changed the game of digital marketing in the early part of the last decade.

However, just as suddenly, the proliferation of fake profiles and bots, and stories about influencers scamming for freebies, brought down the reputation of such social media campaigns. All of this happened within less than a decade. 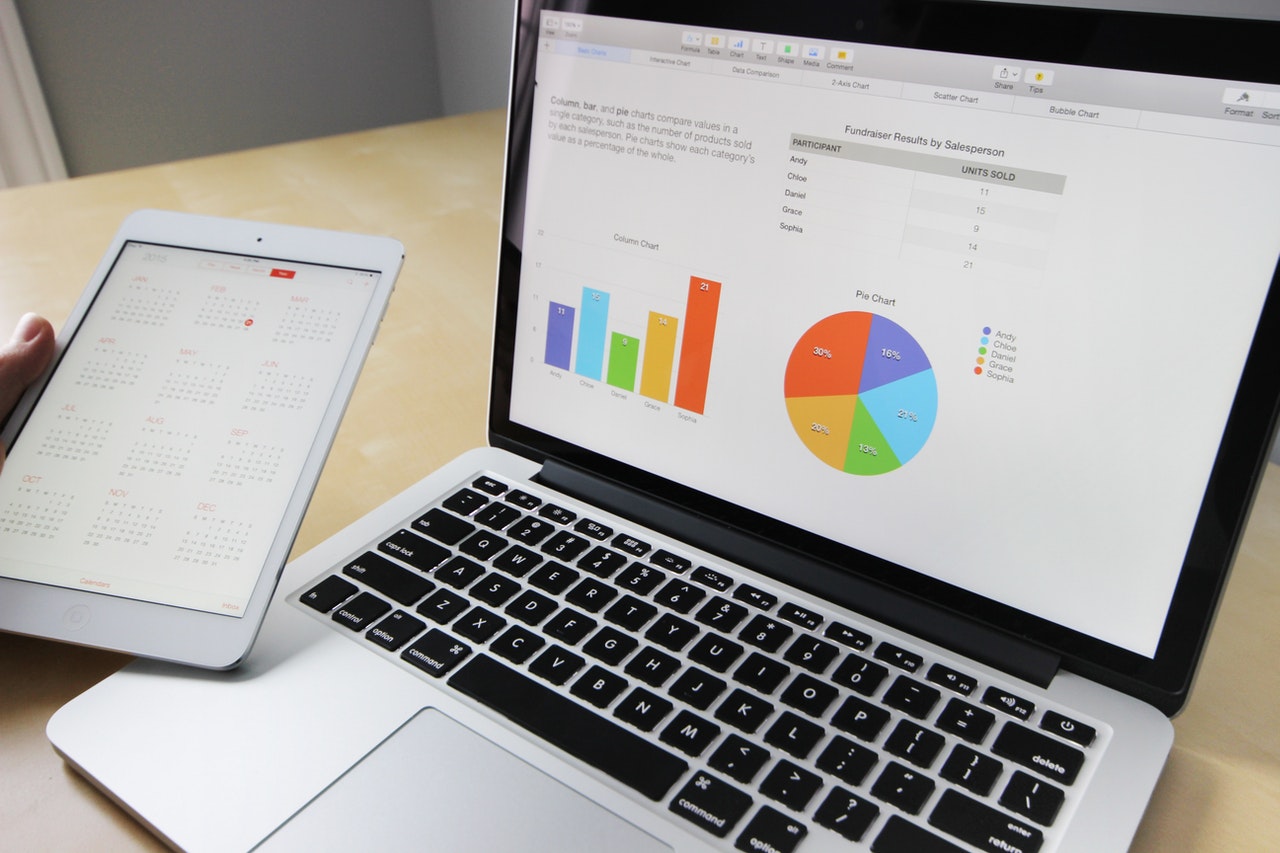 Problem number one, then, is that the landscape of digital marketing is always changing.

Problem number two: we are too easily caught up searching for the next big thing in digital marketing. We see something trending and how early adoption generates success, and we hope to ride the wave as well.

These problems are inherent to the nature of the domain. The technology itself is immature. The frontiers are constantly being explored, pushed, and tested. Some will hit, some will miss, with extreme results either way.

In digital marketing, there are no reliable secrets. There is no conventional wisdom. In fact, the belief that a template even exists hinges on certain logical fallacies.

You may recognize them. The bandwagon fallacy: everyone else is doing social media campaigns, so should we! Or the mistaken cause and effect: mobile views increased this past quarter along with sales, so the former caused the latter and we should focus on mobile audiences.

Perhaps the ultimate error in reasoning, however, is the assumption that what worked for someone else will work for you.

Maybe a reliable industry source has written extensively about how content creator-driven marketing on social media definitely raised their brand awareness. That could still be contingent on their skill, unique position in the market, or timing as early adopters. It scarcely follows that imitating them will get you the same results.

When you make these errors in logic, you are prone to mixing up tactics with strategy. Like so many other self-taught digital marketers, you get caught up in the tools of the trade. And they can be exciting and generate results, but not the sustained kind.

For sustained success, you need the discipline of a professional marketer. Part of that is the traditional market research process, mapping your connection to specific audience segments and setting strategic objectives. It’s tedious, but you need to put this horse before its cart.

Another vital component of getting results out of your DIY digital marketing efforts? Logic.

You have the time and resources to learn marketing tactics online. You can certainly invest some of that towards learning critical thinking.

These days, nobody can escape the reality that marketing involves extensive work with data. But it’s not all about raw number-crunching. How you interpret the data can lead to a massive swing in results.

If you don’t take the pains to deliberately flex your critical thinking muscles, you fall victim to the traps of logical fallacies. You end up imitating others or failing to question unwarranted assumptions.

It won’t be easy to constantly exercise logic in the face of all that data. But it’s a skill that will prove useful in many other aspects of business. And if you’re not yet up to the task, there’s nothing wrong with hiring a disciplined professional marketer for the time being.