The Role of Animals in Your Overall Health

Animals have such a huge impact on a person’s health. Not only do dogs make for a good companion and even caregiver, animals are stress relievers, and they can also help people recover from trauma and medical illness. That link between men and animals goes all the way to ancient times. Animals have always been interlinked into the lives of humans, whether they are offered as sacrifices to deities or as food for the family.

The unconditional love that animals show to men can never be replicated. They say that no one can be as loyal as a pet dog is to his human. Do you remember the story of Hachiko? He’s the dog who waited for a long time for his owner, not knowing that he had already passed away. This alone should remind you of the unbreakable bond between humans and animals. But do you know that this goes beyond friendship? Animals can also help humans become healthier physically, mentally, and emotionally.

Studies said that around 70% of households in the United States have animals. The bond is so strong that even after the animals die, their humans will get their likeness in the form of animal necklaces. They can wear them and feel that they always have their “friends” with them. So what kind of animals should you bring home? What are their benefits to your health?

Dogs are the best companions for anyone who suffers from physical disabilities. Blind people rely heavily on dogs to guide them through traffic. Dogs can also help them reach for their canes and even operate their electric wheelchair. Many physically disabled people can work a regular job and live normal lives because of their pet companions. Dogs have been such a big lifesaver for people with medical conditions that they’re also suggested for those suffering from epilepsy.

In fact, people with physical disabilities choose dogs over caregivers and actual nurses. They feel sometimes that dogs are more reliable and dependable than humans. That’s why airlines allow companion pets such as dogs and cats to accompany passengers to their destinations.

Studies also showed that pets can lower blood pressure and regulate heart rates during stressful situations. Another study found out that people with either a dog or a cat have lower blood pressure compared to those who do not take care of one. Findings from several experiments show that having a pet (either a dog, cat, fish, rabbit, or bird) can decrease the risks of heart diseases and lower the impact of stress. 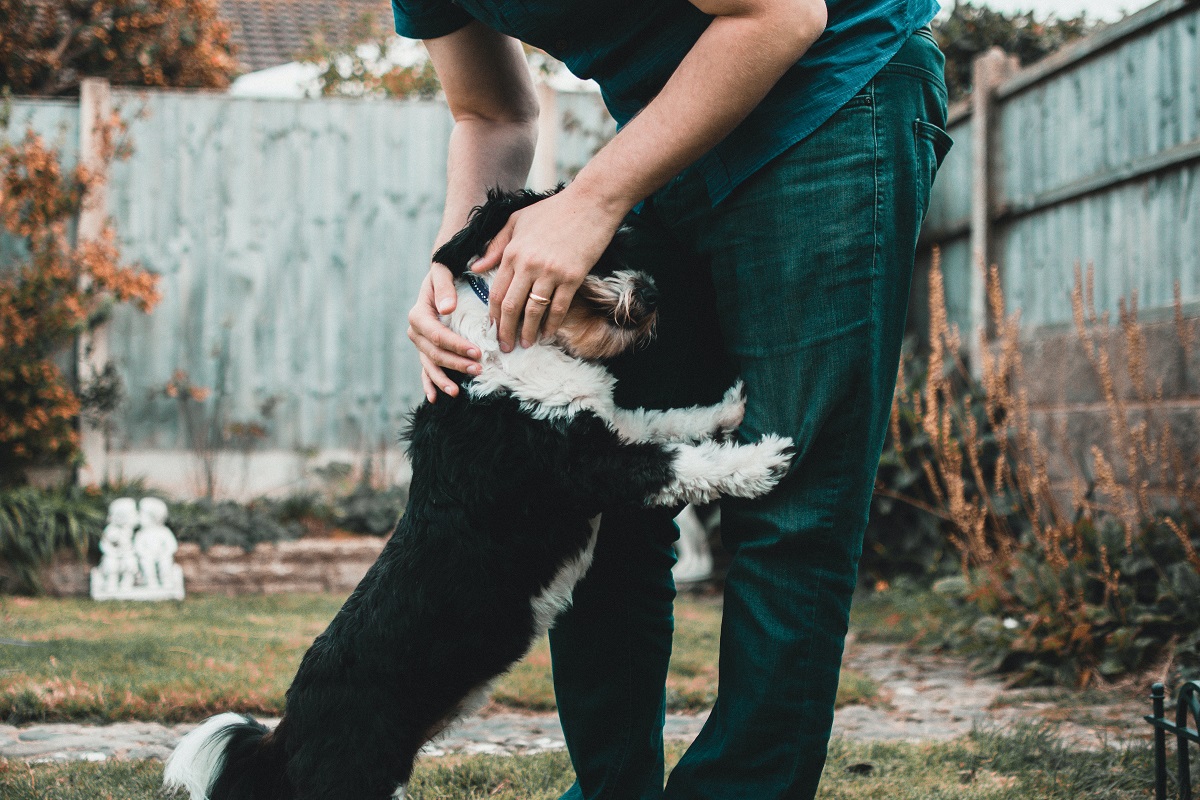 Companion pets are also great for emotional health. Depressed people feel that they can “open up” more to their pet animals than to their families and friends. Psychologists and psychiatrists actually suggest to their patients to get an animal of their liking because they can help them with what they are going through. Many older people, in fact, spend their last remaining days with animals because they feel better with their pets beside them.

This is also the reason why health facilities allow dogs and cats to provide emotional and psychological support to patients. You see this all the time on social media. Cute and cuddly golden retrievers would usually surprise cancer patients and make them forget for a while what terminal illness they are facing. Dogs, in particular, are such effective emotional companions during this time.

Children who grew up with animals have been found to be more confident and self-assured. They are also more responsible, and they have more concern about nature and the environment. Other studies showed that children with animals have higher self-esteem, have greater empathy for people, and have more interest in participating in social and physical activities.

Taking care of animals has a different impact on people. The true impact of this relationship on your health can never be fully understood because of the limitations of the studies. Researchers can only measure the effect of the relationship on humans since animals can’t share how these links change them. However, what is clear is that there’s a deep connection between humans and animals that goes beyond the superficial.