The Pandemic Reinforces the Modern Need for Traditional Vocational Skills

Social media has been roundly criticized for giving rise to the selfie and a generational attitude that can be accurately described as ‘all about me.’ But not everyone’s profile is filled with photos of themselves.

In fact, many people prefer to stay out of the picture. They are more likely to take photos of their food, whether prepared by themselves or someone else. And a pandemic-enforced age of lockdowns and isolation has only heightened this trend, as people began cooking more and baking sourdough bread.

Cooking isn’t the only vocational skill to feature prominently on social media. Pinterest boards are full of DIY ideas for would-be woodworkers, welders, and weavers alike. It highlights that we aren’t just looking to ‘humble-brag’ about our hobbies: they address a real need in the modern world.

The question is, why have we mostly overlooked vocational training? Why not bring it back?

Many people ascribe to the modern notion that getting a degree is the most reliable path to a better future. Sure, it might not guarantee outright success, but it brings stability, at the least.

People who graduated from college are more likely to land a desirable job. They have better odds of getting in above the entry-level positions, thereby earning more than a high school graduate.

Those benefits accrue as you go forward. Holding a degree means you have a greater chance of finding work that you actually love to do, making you happier and more fulfilled. The path to advancement may not be straightforward, but it’s easier to navigate than someone who must change companies, if not careers, multiple times.

However, all of those notions are merely theoretical. They are quickly dispelled by the reality being encountered by millions of people as they hit the workforce.

The problem is one of sameness. While a degree certainly holds value, ROI decreases as the population of college graduates increases. There are more workers today holding four-year degrees compared to decades past. When nearly everyone meets those minimum qualifications, they no longer serve as a differentiating factor. 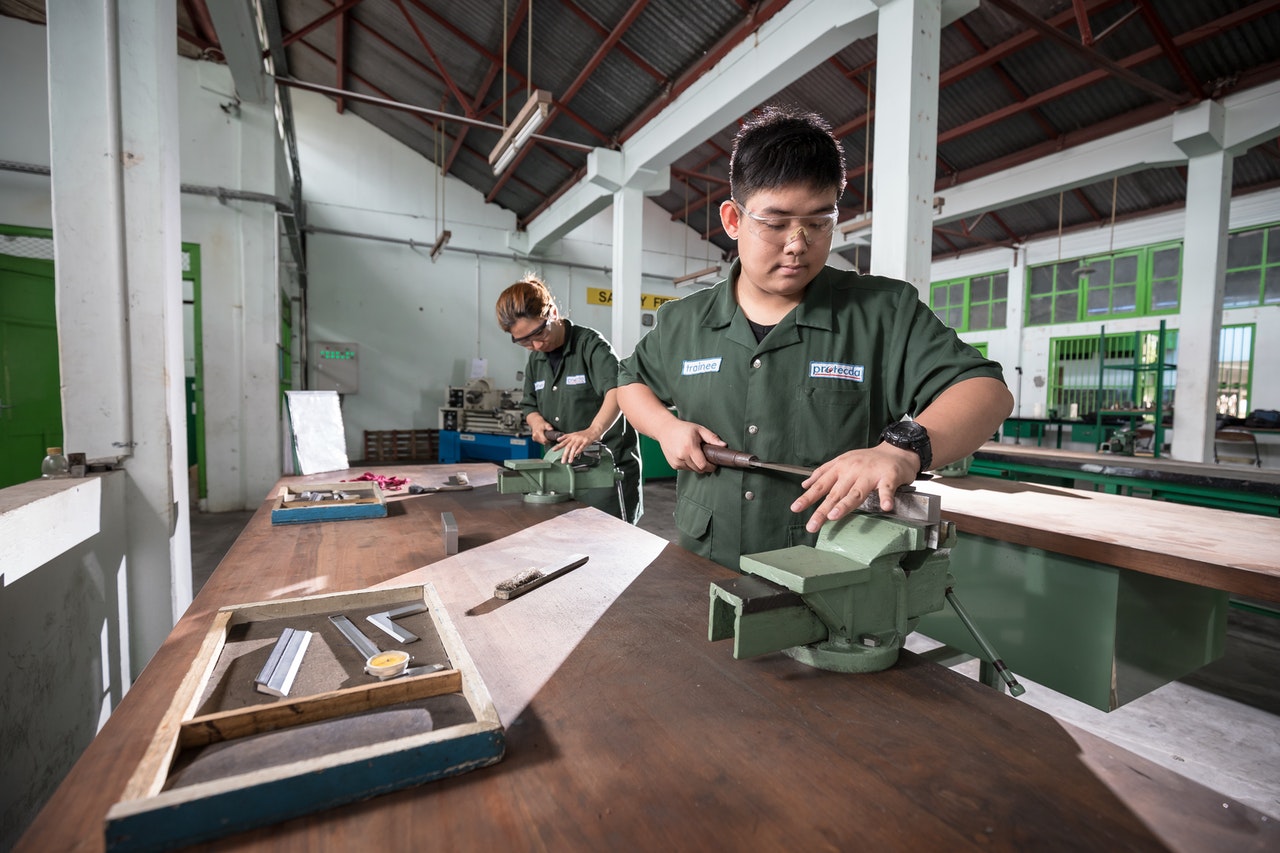 This concern is also tied to the phenomenon of degree inflation. In essence, it means that too many jobs are being mindlessly stamped with a requirement that applicants should possess a college degree.

Degree inflation is arguably more of a problem than sameness, simply because it affects more people. Two-thirds of American adults don’t meet this requirement, and globally, less than 7% qualify.

There are many ways to tackle these issues. For instance, the educational system can be improved to provide better training for high school students in the technological competencies required for today’s jobs. With the assurance that such skills are covered at the high school level, employers would no longer feel the need to seek degrees for positions that don’t otherwise need them.

But system-wide changes generally take time. They may fail to make a difference for people who are adversely affected in the present. The need is especially urgent amid a crisis such as the pandemic.

Historically, older generations wouldn’t have been unduly distressed by recessions or job loss. They would have been provided with vocational training in traditional skills. Office jobs might have gained preferential status over the years, but you’d still be just a builder’s or contractor’s license away from self-employment or starting a business.

Vocational training gave our parents, grandparents, and great-grandparents a backup plan. If their first-choice career didn’t work out or unexpected disruptions got in the way, they wouldn’t be short of options.

Yet vocational skills quietly fell out of favor. Education shifted to prioritize putting students on track to entering college. The perceived status of plying a craftsman’s trade, for example, was diminished.

The pandemic has driven a high volume of business closures and job loss. A recession followed, from which we’re still struggling to recover. No one can predict what will happen from here, other than more uncertainty and volatility.

In the big picture, we need to remember that vocational skills have always mattered and are now more relevant than ever. Something as practical as training as an electrician or plumber isn’t just handy for household maintenance. It could create a job for you when degree-generated opportunities are scarce.

And the growing interest in various hobbies and crafts on social media also provides you with an actionable step for the present. It’s easier than ever to pick up a new skill and start practicing today.

Pick up the tools, watch the videos, and you can post your work to social media. Start being known for what you can do, rather than what’s written on your resume.