Clean water is essential to life. It is needed for survival.

People drink water. And it’s also used for many other things to live a healthy life. Some examples include maintaining proper hygiene, food preparation, cleaning, and other domestic tasks.

But despite the major developments in society, one problem that is still left unsolved is the global water crisis. Its statistics speak for themselves. For example, one in 10 people worldwide doesn’t have access to safe drinking water.

Reasons for the Water Crisis

Many problems have caused the water crisis around the globe.

We revel in the marvels of technology, fast fashion, and other advancements. But note that they make water pollution much worse. For instance, the fashion and textiles industry is one of the biggest contributors to water pollution globally. Around 80 to 90 percent of the water they use returns to the environment untreated.

Another reason for the water crisis is the overuse and misuse of water. They can occur both at home and in industrial locations.

At home, small pipe leaks that you might take for granted are already considered overuse of water. Or if you leave the faucet open while you brush your teeth, you’re misusing water.

The production of several products requires ridiculous amounts of water that could otherwise be provided to communities suffering from water shortage. For example, to make a single shirt and a single pair of jeans, one needs 20,000 liters of water. And it takes 2,393 liters of water to make just one hamburger.

Water contamination can also be blamed for the water crisis. For example, arsenic is a natural trace component that occurs in groundwater in several areas. But it also exists in water inorganically, endangering people’s lives. If someone’s renting a home and their landlord isn’t keen on water sanitation, the entire reservoir of water stored in the home’s hydropneumatic pressure tank may be contaminated. Constant contact with contaminated water isn’t good for the health. 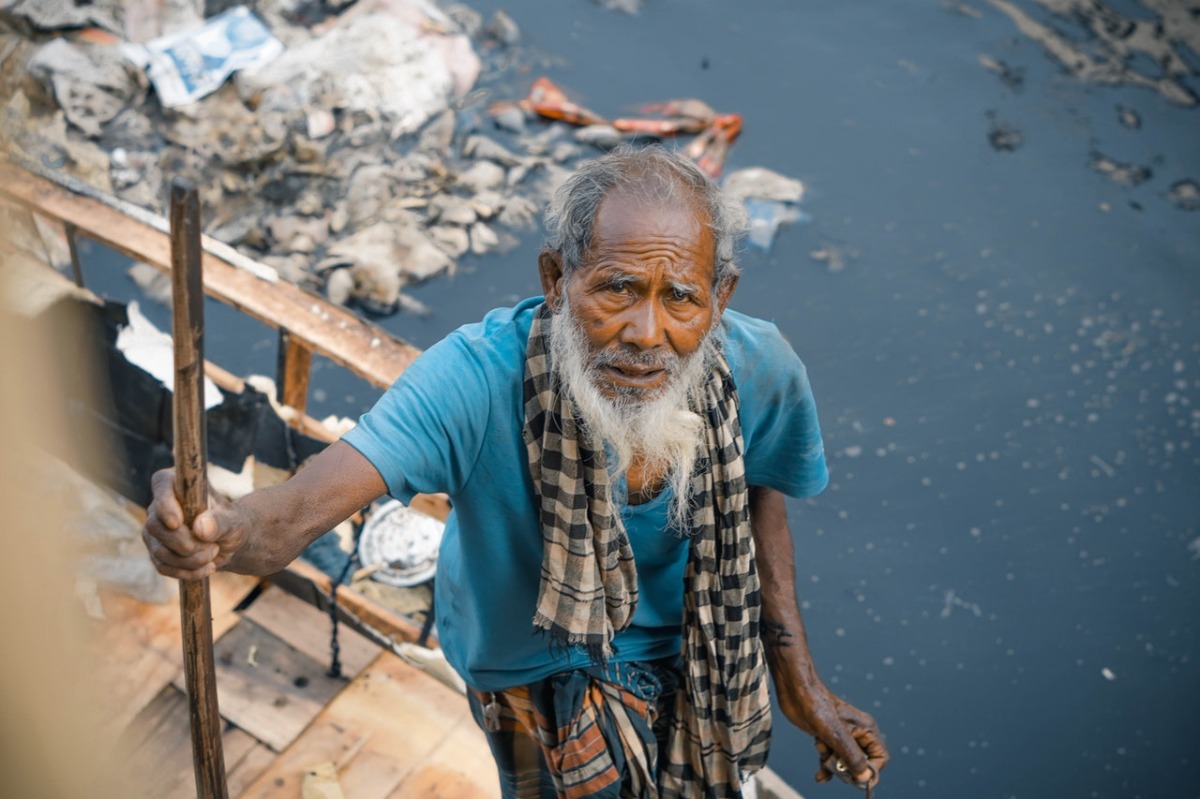 Impact of the Water Crisis on Health

The global water crisis has many other reasons apart from the three mentioned above. Nonetheless, global leaders need to address the problem as soon as possible. Otherwise, society will have to suffer the unpleasant consequences of the water crisis on their health.

Without safe water, people are at risk of many diseases.

One of the best ways to avoid contracting diseases, such as the more recent COVID-19, is to maintain good hygiene. This involves bathing and washing hands regularly. But people can’t do both if they don’t have access to clean water. If water is available but it’s contaminated, washing up will be futile. Doing so may even expose them to other diseases.

People can also develop other diseases if they drink unsafe water. Some examples include diarrhea, cholera, and typhoid, among others. The most vulnerable are children. Annually, 297,000 children under five years old die because of diseases linked to poor sanitation and hygiene and unsafe drinking water.

Without a source of safe water, you will get dehydrated. And dehydration can lead to minor issues like headaches, nausea, and dry mouth and mucous membranes.

But when dehydration is prolonged or becomes a recurring event, more serious complications may occur. Some examples are heat injury, urinary and kidney problems, seizures, and low blood volume shock.

Malnutrition is also linked to the water crisis. And it is a global problem in itself. Globally, 462 million individuals are underweight and around 1.9 billion adults are either overweight or obese.

Say someone drinks contaminated water because they don’t have any other choice. The bacteria in the water can lead to health problems, such as diarrhea. It is both a cause and effect of malnutrition. For example, diarrhea prevents nutrition absorption and prevents proper digestion. And then malnutrition exacerbates diarrhea.

Also, water and other liquids help in breaking down nutrients so that the body can absorb them more easily. So without enough water intake, the body doesn’t get the push it needs to absorb all the nutrients from whatever you eat.

Access to clean and safe water should be a right, not a privilege. Every individual can do their part to help address the crisis by using water moderately. They should have leaky pipes fixed, turn off faucets when not in use, use water-efficient showerheads and toilets, and so on. But the scale of the problem requires a much bigger plan of action that should involve every nation.