Technology and Prosthetics: The Latest Advancements 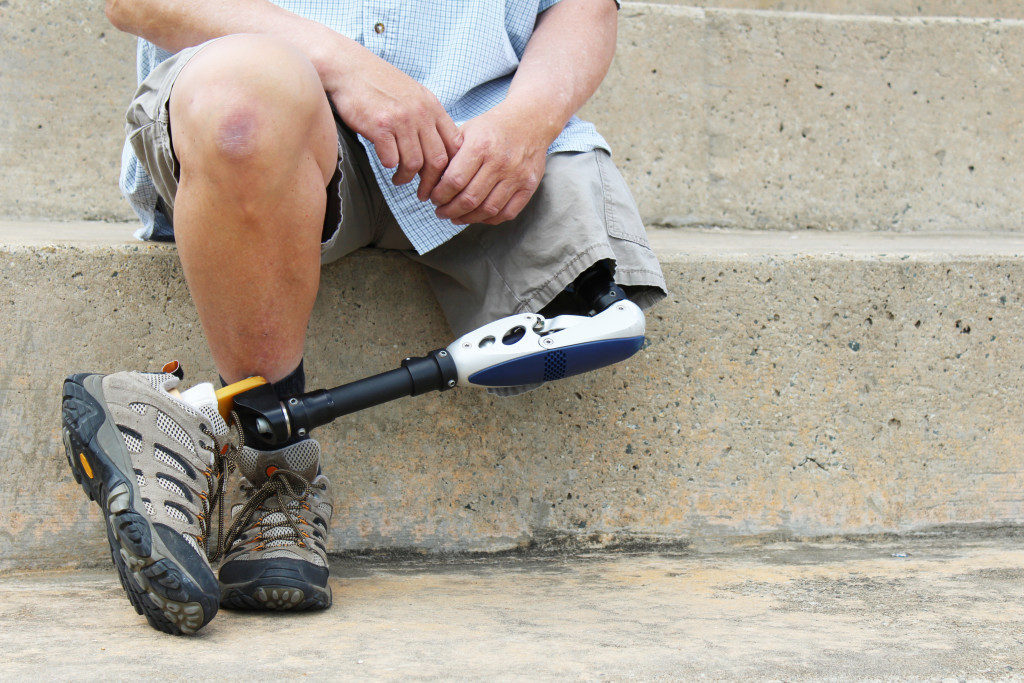 Accidents can cause everything from whiplash to broken bones and amputated limbs. Some people are lucky to walk away with just injuries that can be treated by a doctor. They could be lucky for needing just therapy from a chiropractor for vehicular accidents. Others, however, suffer through amputations and a battery of surgical procedures just to survive. Luckily, these survivors are given a second chance at life, thanks to prosthetics.

With that in mind, here are the latest advancements in prosthetic technology:

Consciously-controlled limbs are now available on the market, but they’re still in their early stages. However, research is progressing fast, and expect prosthetics to be controlled without a brain implant soon. However, now, prosthetics use a recently developed technique called “osseointegration.” It’s where the artificial limb will be surgically anchored onto the remaining bone, where electrodes will be then implanted into the surrounding muscles and nerves.

They will relay signals between the user’s brain and the artificial limb. They’re then processed by a control system located in the prosthesis, using AI algorithms. With this, the user can freely control the movement of the limb using their minds. Ultimately, the aim is to develop wearable devices using the same functions used to control movement, bringing cognitive intelligence to the limbs.

By combining electricity and robotics to mimic movement, bionic arms were made possible. Although these were something that most only dream of in the future, they’re already being developed today. This state-of-the-art prosthetic utilizes muscle sensors connected to the user’s skin, allowing them to operate the limb more accurately and effectively.

Artificial intelligence (AI) is the key to new prosthetic systems that enable amputees to move their artificial limbs more intuitively. For instance, AI and machine learning allow manufacturers to capture different commands from the brain. These commands then activate the prosthetics intuitively through sensors and the control panel situated in the same devices, allowing users to move their prosthetics more freely.

Ultimately, AI helps manufacturers improve their prosthetics’ systems to store user data and improve the movements as they learn how to operate the system. 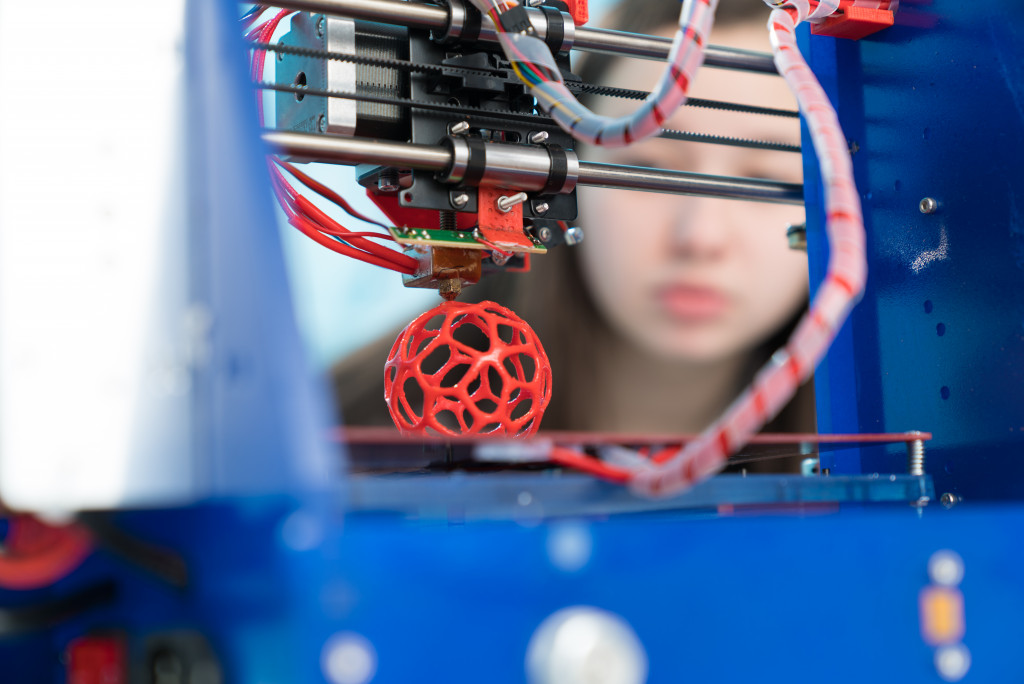 Due to technology developing significantly in recent years, prosthetics are experiencing the same dramatic changes. However, because of this, prosthetics are becoming more and more expensive. Luckily, there’s an alternative, and that’s 3-D printing. Although costly robotic arms and other prosthetics use 3-D printing in their production, the technology benefits simpler artificial limbs that are more affordable for the masses.

For instance, the BionicHand utilizes 3-D printing in its production and captures myoelectric pulses to replicate basic hand movements. However, even “simpler” prosthetics are being developed using 3-D printers for people who have little to no means of buying basic prosthetics. People can buy a simple 3-D-printed prosthesis for as little as $50 since materials used for 3-D printing can reduce the price by up to 90%.

This advancement in 3-D printing and prosthetics is highly crucial to people in developing countries as it allows them to have a second chance in life without spending their entire savings. At the upper end, 3-D printing allows more custom designs for limbs.

Although current state-of-the-art artificial limbs can’t actively adjust to changing terrain in real-time, researchers believe that adding more brain activity to the process may enable users to achieve a better range of movement. These include complex actions, allowing users to play sports. In addition, experts predict that subjecting more brain activity into the mix may lead to smarter prosthetics, giving amputees more freedom and a better quality of life.

Like bionic limbs, nerve detectors can help control a prosthetic using the user’s mind to think they’re actively moving it, making the process feel more natural and comfortable. The technology behind this operates through spinal motor neurons instead of the muscles alone, similar to a bionic arm. Ultimately, nerve detectors enable more commands to be detected by the sensors, permitting the user to move prosthetics more freely.

Although bulky, heavy, and unappealing silicone limbs and prosthetics are helping thousands of people, the aesthetics of these usually don’t match up to their outstanding functionality. However, manufacturers are now paying attention to prosthetic designs, with one industrial designer creating an innovative and contemporary prosthetic using titanium.

This flexible material allowed them to develop intricate, unique, and appealing designs for each person, making the prosthetics functional and helpful.

Many amputees are now moving away from NHS-provided prosthetics and are opting for technologically advanced limbs. With these highly functional prosthetics now available to the masses, manufacturers are becoming more advanced, meaning those mentioned are just the beginning of something better.