Is there still a place for small-scale agricultural farms?

As the global population nears 8 billion, many believed that large-scale industrial agriculture is the solution to addressing the growing need for food. The truth is, today, small farms with about 25 acres or less are actually producing 70% of the entire world’s food supply.

It is not that there is less need for small farms run by families and individuals, but most of them are being pushed out of business. More farms are becoming corporations that obviously have more resources. They have their own massive fields and spacious storage and the capacity to process, distribute, and sell their products across the nation.

A mom-and-pop farm would find it difficult to compete with giant corporations. They need financial support to acquire modern farm machinery and develop sophisticated techniques to stand toe-to-toe with bigger agricultural businesses. The public can also stand with small family farms by shopping at local farmers’ markets and purchasing seasonal products. 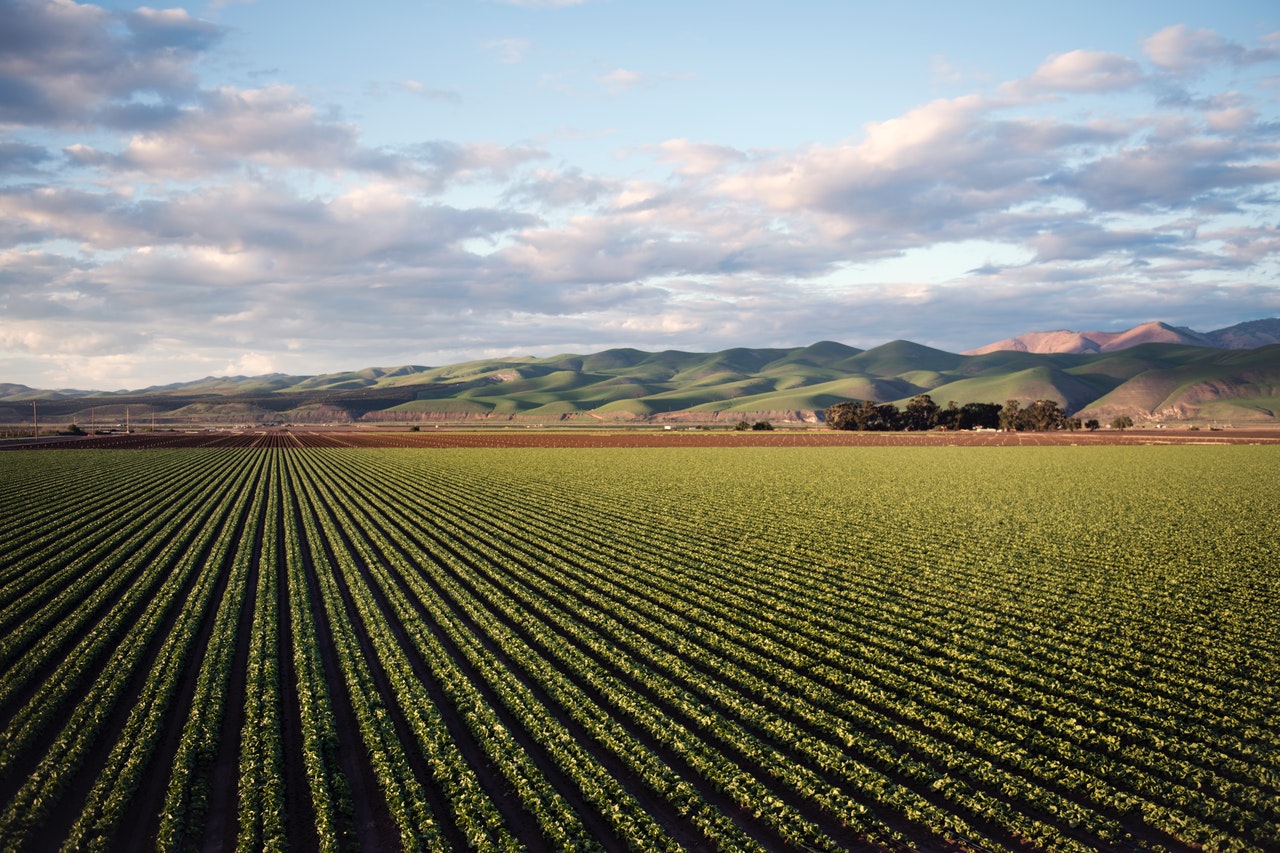 Here are the reasons why small farms are important to the nation and the entire world.

The small farms that continue growing heirloom and non-commercial varieties often not seen in supermarkets are doing the world a huge favor.

Only around 12 plants and five animal species make up most of the food that the world eats. If they all disappear, either due to disease outbreak or natural disasters, the entire population of the planet will starve.

What small farms do is create more choices so that, in the future, when the weather becomes awry, and it becomes harder to grow the same 12 plants, breeders can tap into ancestral and traditional varieties that might be able to survive a warmer and drier planet.

When an epidemic hits a common and popular variety, growers can also turn to heirlooms resistant to the disease to continue supplying the world with food. It already happened numerous times; the Gros Michel, once the main variety of banana grown across the world, was completely wiped out by a fungal epidemic in the 1950s. The Cavendish variety now makes up 95% of all bananas commercially sold worldwide. Without variety, options would dwindle and eventually disappear.

Agricultural corporations employ fewer local people. The small farms that are typically in rural areas create jobs within their communities. Some local businesses, such as small-town abattoirs, are entirely reliant on small to medium farms. If there is a presence of small farms, the community’s economy is more lively and active.

If small farms disappear, an entire community also lose their livelihoods. Either more people will have to move to cities to find employment, or the concept of rural will disappear as countrysides start to urbanize.

That has to change, and the solution might be small farms.

Knowledge passed down from generation to generation has enabled small-scale farmers to develop strategies that will make crops more resilient to the changing climate and increase yield without the use of synthetic pesticides and fertilizers that harm the planet.

For example, rice is typically planted closely together in nurseries that are flooded. However, it is possible to grow rice in nutrient-rich nurseries that do not use as much water and, therefore, better for the environment than conventional methods. Moreover, if rice can be grown without the need for as much water, it can survive a world when droughts are more common.

In most places worldwide, small-scale farms are paving the way for a sustainable way of producing food without sacrificing a robust yield.

Supporting small farms does not mean large farms have to disappear. To supply the rapidly growing global population with food, the two need to coexist peacefully. However, small farms are disappearing around the world. If the trend continues, the whole human race will suffer the consequences.