Cancer and the COVID-19 Vaccine: Should Patients Take the Jab?

The entire world has started vaccination campaigns against COVID-19. After a year of repeated lockdowns and surges of new cases, restrictions are slowly being rolled out as herd immunity is, bit by bit, achieved.

Taking the jab is the way out of the pandemic, but portions of the population are wary of the new vaccine. Studies have shown that the jabs from Pfizer-BioNTech and Moderna, the two vaccines that are currently in use in Singapore, are safe and effective. Even the Sinovac vaccine, which has yet received the approval of the city-state’s regulatory board, is generally safe for the majority of the population.

In Singapore, an average of 39 people are diagnosed with cancer every day. According to recent statistics, the number of cancer cases across the nation has been increasing year after year. From 2013 to 2017, a total of 71,265 new cases of cancer were logged — 48.4 percent were men while 51.6 percent were women.

It has been a terrifying year for patients who have been diagnosed and receiving treatment for cancer. COVID-19 is deadly, but even more so among cancer patients.

Moreover, a large study found that not only are cancer patients more likely to die from it, they also are at a higher risk of being infected with COVID-19.

Patients who have tested positive for the virus will have to pause or delay their cancer treatments which could worsen their disease. Fear of contracting the virus is already causing people to ignore their symptoms and avoid seeking medical care at a hospital until their condition has become severe. This further leads to a higher mortality rate.

The Immune System of a Cancer Patient 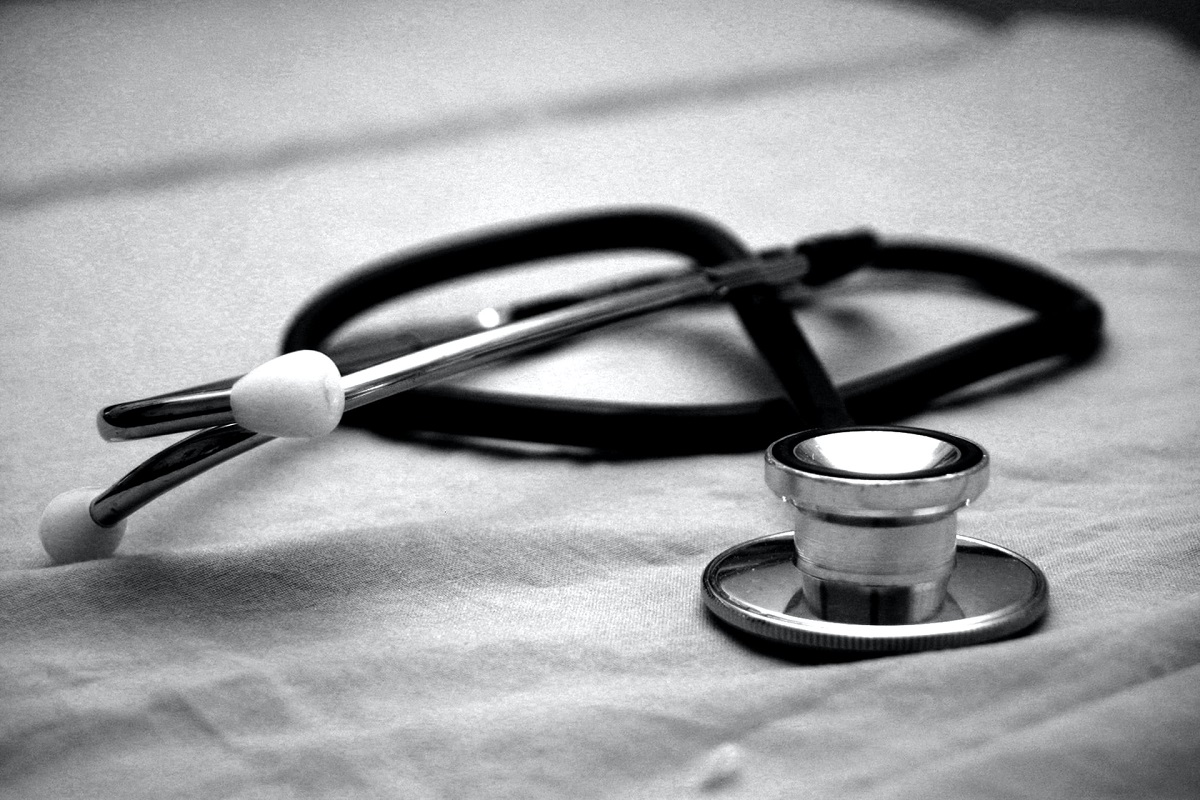 Cancer patients are more susceptible to cancer because their immune systems are compromised. The most common therapies to treat cancer such as radiotherapy and chemotherapy suppress the growth of cancer cells and, by doing so, inhibit the production of white blood cells. The body’s white blood cells play a major role in fighting infections.

Because of their weakened immune systems, cancer patients are worried whether the vaccines, which prepare the body to recognize and then neutralize SARS-CoV-2 in case of infection, will be effective.

Some vaccines may need a healthy immune system in order to protect the body from foreign invaders. Among those who have compromised immune systems, including those who are undergoing treatment for cancer, the efficacy of vaccines to fight infections may be decreased.

Moreover, vaccines that use live viruses, such as the vaccines from Janssen/Johnson & Johnson, might lead to serious side effects if given to a person with a weakened immune system.

Because there are not a lot of cancer patients who participated in clinical trials of vaccines before approval, the data about the efficacy of COVID-19 vaccines are insufficient. One study conducted in the United Kingdom found that the first dose of the vaccine developed by Pfizer-BioNTech did not provide strong protection to people with compromised immune systems. Cancer Research UK said that the study, which was conducted with a small group of participants, has not yet been reviewed and, therefore, should not inform anyone’s decision just yet. Patients should continue to trust the recommendation of their doctors.

Moreover, the same study found that adequate protection was achieved when the second dose of the vaccine was administered to the patient.

In terms of potential side effects, there is no reason to panic. Both vaccines from Pfizer-BioNTech and Moderna use synthetic messenger RNA (mRNA) which means that neither live nor dead virus is in the doses. Scientists have been studying the use of mRNA in vaccines to protect against cancer for decades. They have proven that it is safe to use among cancer patients.

Right now, public health authorities in Singapore are not recommending patients who are undergoing chemotherapy, radiotherapy, or immunotherapy to get inoculated with the vaccines. However, those who have completed cancer treatment two or three months ago can take the vaccines, as long as they have no plans to get treatment two months after vaccination. Speak with your doctor before deciding whether to take or not to take the vaccine against COVID-19.