Got Rats in Your Home? Beware of These Scariest Diseases They Can Carry

Rats, mice, and other rodents can do more than nibble on your stuff and steal food. They may seem harmless if you take them in as pets, but if your cat can scratch you and almost blind you as a result, then doubtless, a house rat is also capable of causing such life-altering trouble.

Aside from rabies and Leptospirosis, two of the most common diseases caused by rats, they can also carry viruses, bacteria, and parasites that can attack your internal organs and potentially kill you. Worse, you may not immediately realize that it’s a rat that caused your symptoms. Even doctors can be confused.

Therefore, if your home and yard are often visited by sneaky rodents, call a trustworthy pest exterminator as soon as you can. And if you have a pet rat, take them to the vet at least once a year. Since they don’t need vaccination, only an annual examination can determine if they have dangerous parasites in their bodies. Also, consider getting your pet spayed or neutered. It will prevent them from wandering and potentially getting infected by a wild rodent. And of course, ensure that your pet is exposed only to a clean environment.

That said, here are the scariest diseases a wild or a neglected pet rodent can carry:

Rat Bite Fever (RBF) is caused by either the streptobacillus moniliformis, a.k.a. streptobacillary RBF, or the spirillum minus, a.k.a. sudoku. The former is the only known bacteria that causes RBF in North America, while soduku is common in Asia.

A person can contract RBF after contact with an infected rodent. The bacteria can also be passed on through ingesting food and water contaminated with the urine or feces of an infected rodent. In that particular case, the person gets Haverhill fever instead of RBF.

If left untreated, RBF can be a serious or even fatal disease. Its signs and symptoms include vomiting, fever, headache, muscle pain, joint pain and swelling, and rash. Haverhill fever has the same symptoms, but the vomiting can be more severe and coupled with a sore throat. 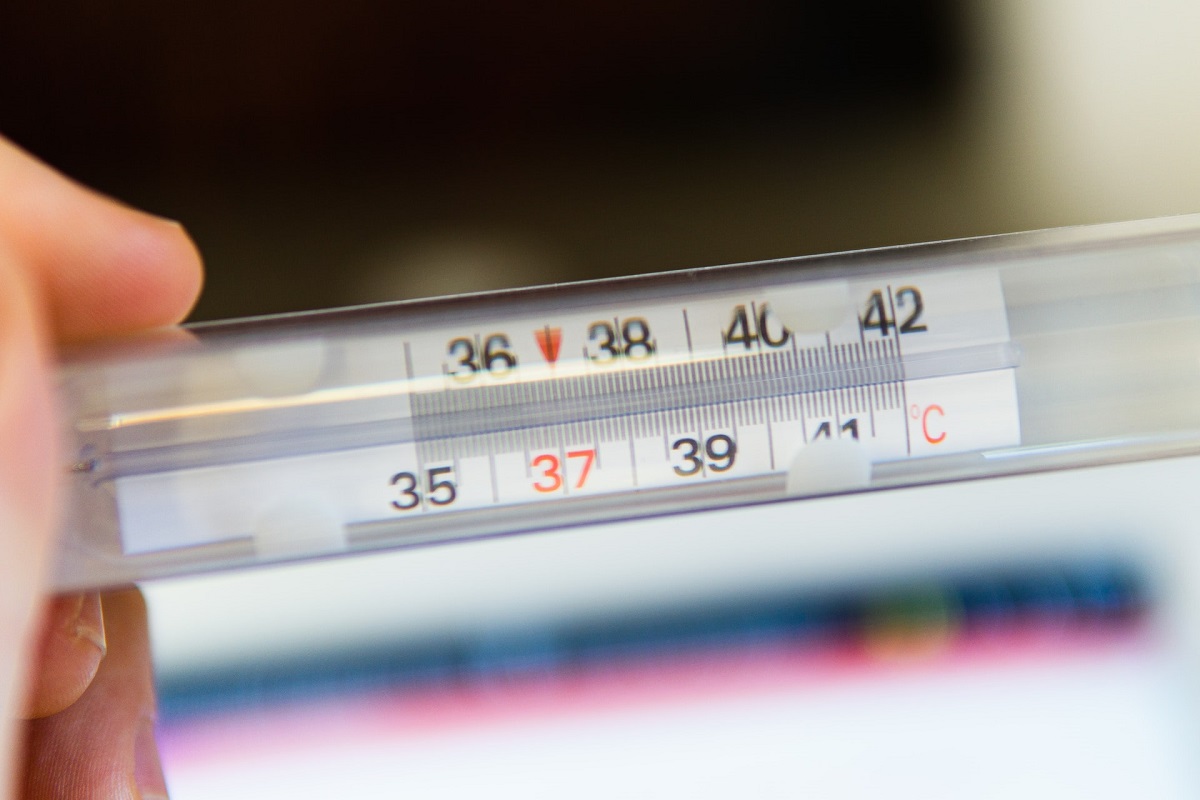 Though a cure has already been found for this disease, new cases are still heard sporadically in the U.S. and China. The Inner Mongolia region also reported a new suspected case. The plague caused mass deaths and devastation from 1346 to 1353.

The bacterium Yersinia pestis causes plague. Many small mammals, including rats, mice, squirrels, chipmunks, prairie dogs, and rabbits, act as hosts to this bacterium. When the bacteria pass to other species, humans can face a greater risk of contracting plague.

Rat flea was also discovered to be the primary cause of the plague in humans. When rodents die of the plague, their flees can jump to a new host, where they would pass on the yersinia pestis bacterium. Hence, if you kill a rodent in your home or yard, don’t dispose of it using your bare hands. Don’t even handle it using tissue paper, because the material absorbs the blood, which is potentially infected by the plague bacteria. Even inhaling the rat’s infected droplets can make you infected.

Symptoms of plague include black sores, painful and swollen lymph nodes, vomiting, nausea, and fever. Thankfully, the disease can now be treated with antibiotics.

The Animal Planet show “Monsters Inside Me” demonstrated how bad can the rat lungworm attack the human body. Angiostrongylus is a parasitic nematode that affects a human’s gastrointestinal system or central nervous system. It can cause eosinophilic meningitis and is more common in Southeast Asia and tropical Pacific islands. But infections have also been reported in the U.S., Africa, and the Caribbean.

Humans can get this parasite through ingesting undercooked or raw freshwater shrimp, land crabs, or frogs, not necessarily after contact with an infected rat. That’s because the parasite is transmitted between rats and mollusks, which live in freshwater and soil. Symptoms of the infection depend on the disease it has caused. If it’s bacterial meningitis, for example, the symptoms may include nausea, vomiting, stiff neck, and headaches that are often severe. Abnormal sensations in the arms and legs can also occur. In some cases, even the eyes that be affected.

Deaths due to rat lungworm have been reported. Therefore, ensure that your freshwater shrimps, land crabs, or frogs have been fully cooked, especially if you got them somewhere in Southeast Asia or the Pacific islands. And most importantly, wash your hands thoroughly before eating.

Rats can be like mosquitoes when it comes to how deadly they can be. So be on the lookout once you hear scuttling noises in your attic and crawl spaces. Don’t wait for the rodents to access your living and dining spaces before taking action.