Aside from the cost benefits, people also consider renewable energy’s environmental benefits. The sun and wind naturally occur, allowing us to use their power without hurting mother nature. As such, governments award incentives to households or businesses using renewable energy. It’s their way of getting everyone in the community to help save the planet.

Sadly, despite the benefits of renewable energy, most people still consider affordability more important. As such, the high upfront costs of installing solar panels or wind turbines make people ultimately decide again. But either will generate substantial cost savings over time. More importantly, it would help improve their health and the public’s.

Public health, especially today, is more critical than personal or corporate finances. Money can be earned back. Lost lives can’t be taken back. The long-term health issues caused by air pollution aren’t always curable as well. It can get so bad that an affected community will pay for clean air. 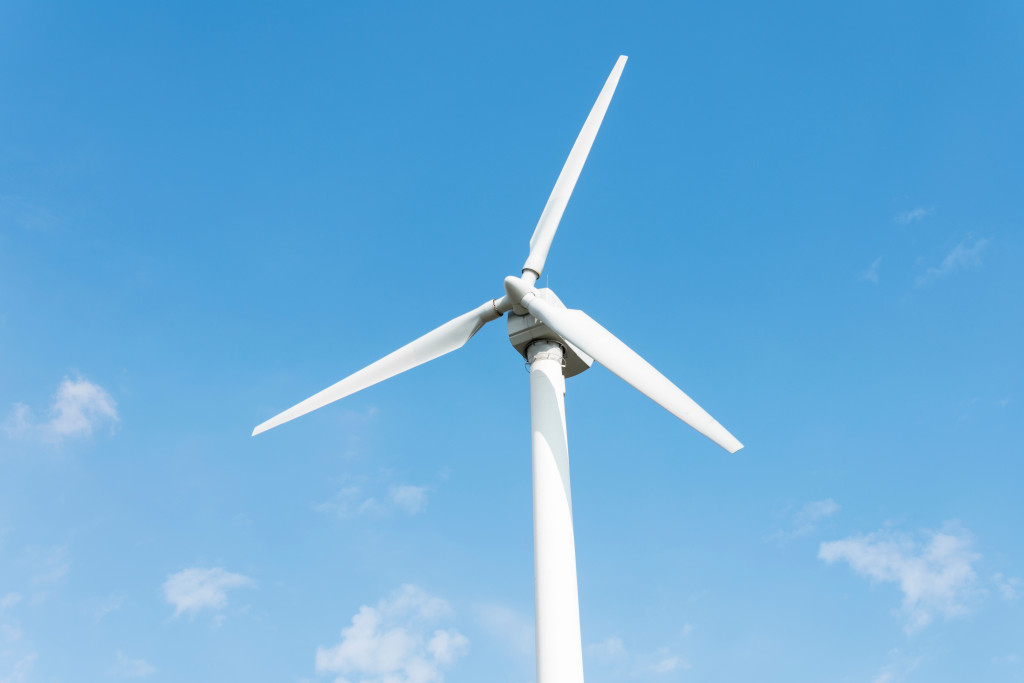 The greenhouse gases released from burning fossil fuels generate localized air pollutants. Two of those are soot and smog. They increase the risk of lung diseases, heart disease, and stroke in people exposed to them. People who commute daily and workers in manufacturing are often the most vulnerable.

But research has found that communities of color and low-income groups are also highly affected by air pollution from fossil fuels. Indeed, people from these marginalized groups tend to get the brunt of environmental injustices, with or without pollution involved. In addition, WHO estimates that ambient exposure to soot kills around four million people worldwide each year. Thankfully, clean air rules in the U.S. have reduced air pollution’s threat to public health. But tens of thousands of Americans still die every year due to air pollution.

Renewable energy may not cure every disease caused by air pollution. But over time, it would reduce greenhouse emissions. The public can breathe in cleaner air by then. It would significantly lower their risks for diseases associated with air and water pollution.

Wind, solar, and hydroelectric systems don’t emit pollutants when generating power. Geothermal and biomass systems emit some pollutants, but the effects are far less unsafe compared to fossil fuels. In addition, wind and solar energy don’t require water to operate. As such, they don’t pollute water resources, which fossil fuels do when an oil spill occurs. What’s more, oil rigs, the oil mining plants in the middle of the ocean, drill into the seafloor, affecting marine life.

If you use hydroelectric or geothermal energy, you’d still consume water to cool down the system. But it would do little to no damage to the environment. Much less so by 2050, if the world neutralizes carbon by 80%. The public’s water consumption by then would decrease considerably. As a result, rivers and other bodies of water would be far less contaminated. People from poor communities could use them for drinking without risking their health.

To save money on solar power, you or your business can shop via a quote aggregator. This would allow high-quality providers to compete and sell you panels for 20% to 30% less than the retail price. Get quotes from at least five providers to ensure that you can buy the cheapest panels possible.

For wind energy, you’d be building or ordering wind turbines, which generates hefty upfront costs. To save money in the long run, choose a provider with after-sales services. They should offer efficient wind energy transport and maintenance to keep you from using your own resources for the upkeep of the turbines.

Make sure to install the turbines, on a hilly, windy area, like farms and ranches. It would increase the efficiency of the turbines and your cost savings.

Breathing in clean air shouldn’t be a privilege. Everyone in the world should live where the environment isn’t killing them. So if you can afford it, invest in any form of renewable energy, especially wind or solar. You won’t just change lives in your home or community, but in a whole nation as well.