Is a Relationship Good for Your Mental Health?

Society believes that dating is good for us. Being in love makes us happy, and relationships and marriage often lead to the formation of families, which keeps the traditional cycle of life going. However, we’re also no stranger to the fact that many marriages don’t last. In the U.S., 40% to 50% of marriages end in divorce.

Mental disorders play a role in the destruction of happy relationships and marriages. In many cases, a condition doesn’t even have to be present. Any decline in mental health, like stress, can put a strain on any relationship, killing the romance.

So, is a relationship good for our mental health? If one is already content with their relationship, how can they make it even better for their well-being?

According to a survey by PsychGuides.com, anxiety and depression are the most common issues among people in relationships. Together, they comprise more than 44% of reported mental disorders. Anger is the third-most-common issue, followed by substance abuse, addiction, ADHD, and eating disorders. Some also cited OCD, panic disorder, sexual abuse, and PTSD.

The Effect of Mental Health Issues on Relationships

Mental health issues also affect intimacy in relationships. A mental disorder can make someone feel inadequate, leading to performance anxiety. For both partners, the lack of intimacy can lead to a reduced opportunity for bonding, resulting in unmet needs.

Furthermore, mental health issues can create co-dependent behaviors. This is an unhealthy relationship pattern because the healthy partner enables the other’s mental illness. Instead of encouraging them to get help, they’d do everything for them so that they can feel “needed.”

In extreme cases, co-dependency can lead to abusive behaviors coming from the mentally ill partner and other unhealthy dynamics between the partners. Hence, honesty, open communication, and professional help are crucial in relationships where a mental illness is present.

Signs that a Relationship is Good for the Mental Health 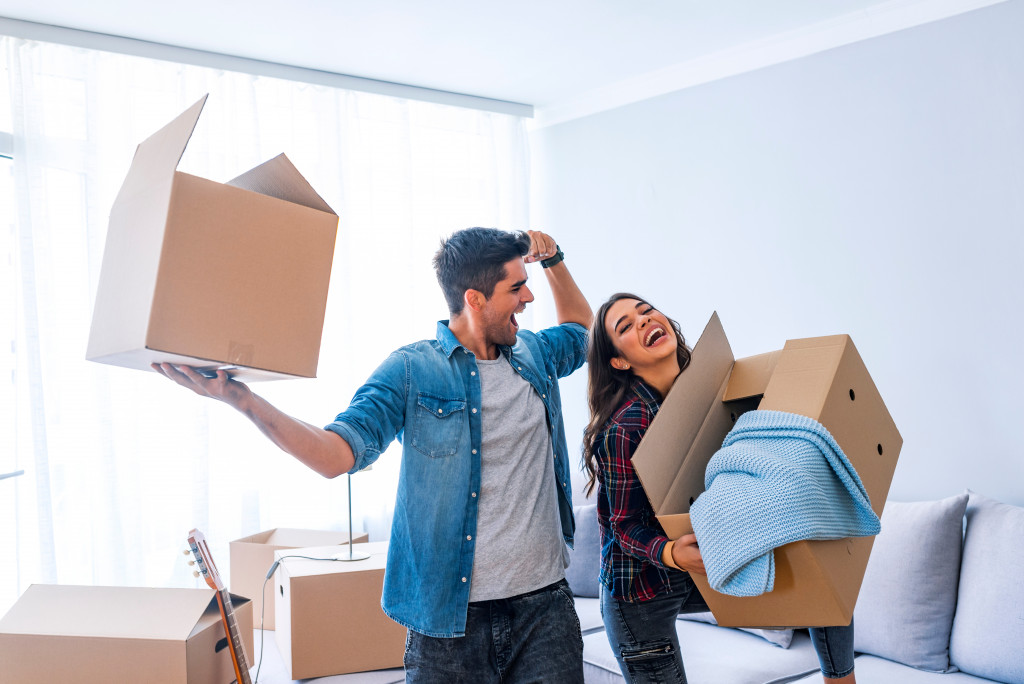 Fortunately, not all hope is lost for people who want to date but are held back by their poor mental health. If they can find a partner that makes the following apply to their relationship, they’re exactly where they need to be:

Mutual trust and clear communication should exist in the relationship. Both parties must be completely open to each other, from daily routines to personal values. This creates a safe space for the other or both to talk about mental health.

A good, supportive partner should encourage their spouse or significant other to be independent. The partners should see each other as individuals, not as an extension of themselves or someone they should control. This creates a balance between “I” and “me.”

If someone has a mental illness, they shouldn’t date someone who doesn’t believe in mental illnesses. This is why it should take more than attraction to commit to a relationship. There should be mutual values and goals between the partners. It forms the foundation for a healthy and long-lasting relationship.

This is what makes dating apps an inefficient way to find a partner. While it’s not impossible to find one’s soulmate through an app, it usually takes a lot of tries and further self-esteem issues to get there. On the other hand, if one invests in a professional matchmaker, they’d find their soulmate in no time because it’s not attractive pictures or witty pick-up lines that drew them together. Instead, it’s shared lifestyles and values. As a result, their mental well-being will thrive.

So while mental health issues may thwart a relationship, they don’t necessarily end them, as long as co-dependency and other toxic behaviors won’t be observed. The key is to be a mature, caring, and encouraging partner.