The Power and Effect of Renewable Energy

According to the U.S. Energy Information Administration, renewable energy is a source of power that can be acquired from natural sources. These sources are continuously replenished, but they have a limited amount of energy available per unit of time. Renewable energy has four major types: wind, solar, geothermal, and biomass. These types of energy sources are largely different from fossil fuels, which are naturally obtained through the formation of decomposed organisms that have been transformed and broken down through time.

The Four Types of Energy

Among the four types of renewable energy, solar and wind energy are the two most well-known sources of alternative power. Solar power, discovered by Edmond Becquerel, a French physicist who discovered the photovoltaic effect in 1839. He used the term to refer to the operating principle of the solar cell. Another common type of energy is wind energy, which was discovered by an American industrialist and inventor Charles Francis Brush. He built his own wooden turbines in 1888 and powered his own house in two decades.

However, how does renewable energy provide a more healthy lifestyle to the world? Commonly known to many, renewable energy reduces the effect of gas emissions that affects the Earth’s climate, resulting in global warming. Global warming could lead to climate change, which the world is experiencing right now. People could experience extreme weather conditions that could have a great impact on human health. Increasing temperatures that cause heat waves could lead to heart ailments and heat stroke.

Renewable energy has the ability to reverse the climate change situation. It contributes daily to maintaining a clean and healthy environment as it eliminates the use of fossil fuels. By constantly using renewable energy, the world will be able to remove some types of air pollution that cause various respiratory illnesses. Harmful gases, such as nitrogen oxides, carbon dioxide, and sulfur dioxide, will be reduced. Therefore, switching to renewable energy provides a more healthy atmosphere for people. 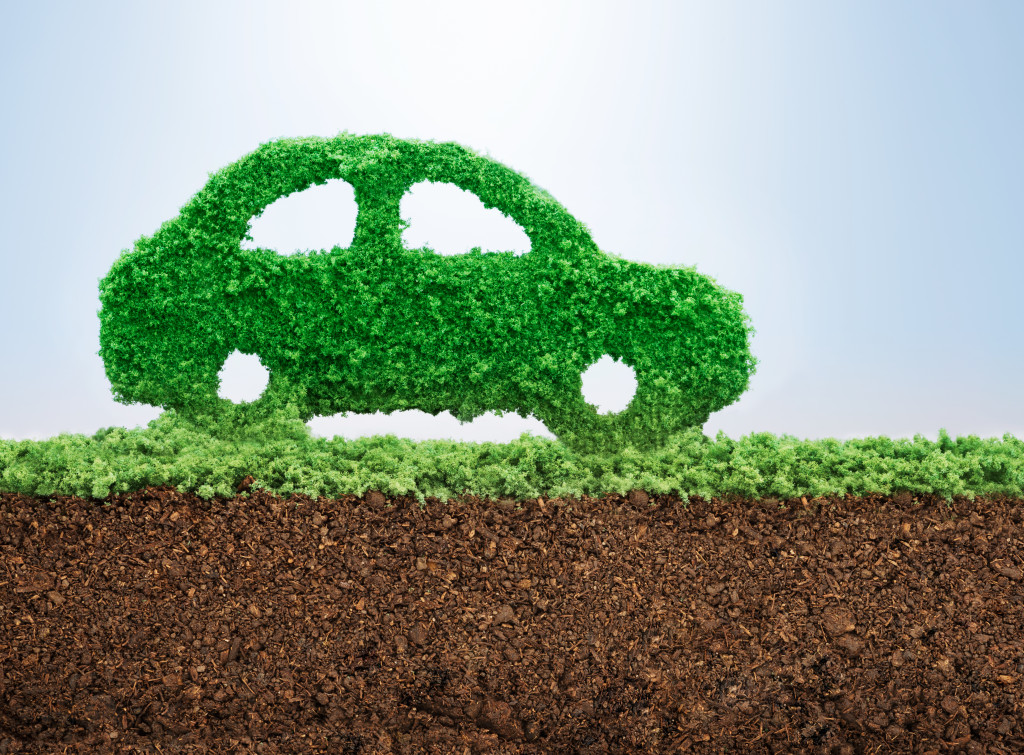 Imagine if every household had solar panels installed. It will not just help promote the use of a clean source of energy, but it will also reduce toxic indoor air pollution. This applies to households that are using kerosene to sustain their lighting at home. Burning kerosene as a source of light could greatly affect people’s health in their homes, as it produces carbon that can cause a lot of health issues. You can imagine yourself sleeping in a gas chamber if your home has poor ventilation. Solar energy can provide a continuous supply of electricity without harming the environment.

Renewable energy, at some point, could help reduce the risk of stress. Renewable energy allows you to obtain the same amount of power supply without additional cost and even reduce your electrical bills tremendously. This helps a household reduce worries about having to pay more. Installing systems that use renewable energy also has low maintenance costs but produces the same results. For solar panel users, the only maintenance you need to do is a periodical inspection and cleaning of dirt to keep your panels at 100% efficiency. Renewable energy reduces your worries of billing issues and technical issues that could result in health problems.

It also applies to facilities that require a 24-hour energy supply, such as factories and hospitals. Doctors can perform an operation without the hassle of a power loss. Hospitals have a backup energy resource, but the gap between the power outage is a big factor when doing an operational procedure. Renewable energy helps reduce these kinds of risks. It not only keeps you healthy, but it could also save lives.

In addition, renewable energy also provides health benefits to animals and plants as it only relies on natural resources without the process for any combustive materials. Fossil fuels and other combustive materials used in power plants produce sulfur dioxide (SO2). This type of gas is known to be the cause of acid rain, which is harmful to animals and plants. It could lead to a chain reaction wherein vegetables are affected and could potentially harm humans.

Overall, renewable energy is the perfect solution to resolving the issues of environmental problems that could lead to potential health risks or even death. The world has a natural way of helping people. With the technology to create more renewable energy, the world can become a better place. These advancements allow people to continue to conserve the environment and come up with better ideas to use our natural resources.