What is Osteogenesis Imperfecta (OI) And How Can it be Treated

Skeletal diseases are pretty rare in the human population. However, most of these diseases tend to be very impactful in people’s lives. That’s because the very foundation of the human body is the skeletal system.

The human skeleton is made up of 206 bones. It serves several purposes, including providing structure and support for the body, protecting vital organs, and storing calcium and other minerals. The skeletal system also gives humans the ability to move. Muscles attach to bones via tendons, and when muscles contract, they pull on the bones, causing them to move.

However, what if the human skeleton can’t form properly? What if it’s too brittle for people to move around and do what they want and need to do? This is the reality for people with Osteogenesis Imperfecta (OI).

What is Osteogenesis Imperfecta?

Osteogenesis Imperfecta or OI comes from the Greek words for “bone” and “formation.” It is a disorder that primarily affects the bones. People with OI have bones that break easily, often from something as simple as a cough or a hug. People with OI can have multiple fractures in their lifetimes.

There are four types of OI, classified by the severity of symptoms. Type I is the most common and mildest form. People with Type I OI usually have fractures after birth or early childhood. They may have short stature and some curvature of the bones, but they can grow up to be independent adults.

Type II is more severe, and people with this type often have multiple fractures as infants and children. They may also have short stature, deformities of the chest and spine, and lost joints. Type III is the most severe form.

People with Type III often have multiple fractures as infants, often before birth. They may also have very short stature, severe deformities of the chest and spine, and highly loose joints.

Type IV is also severe but not as extreme as Type III. People with Type IV often have fractures in childhood, short stature, and some deformities of the chest and spine. 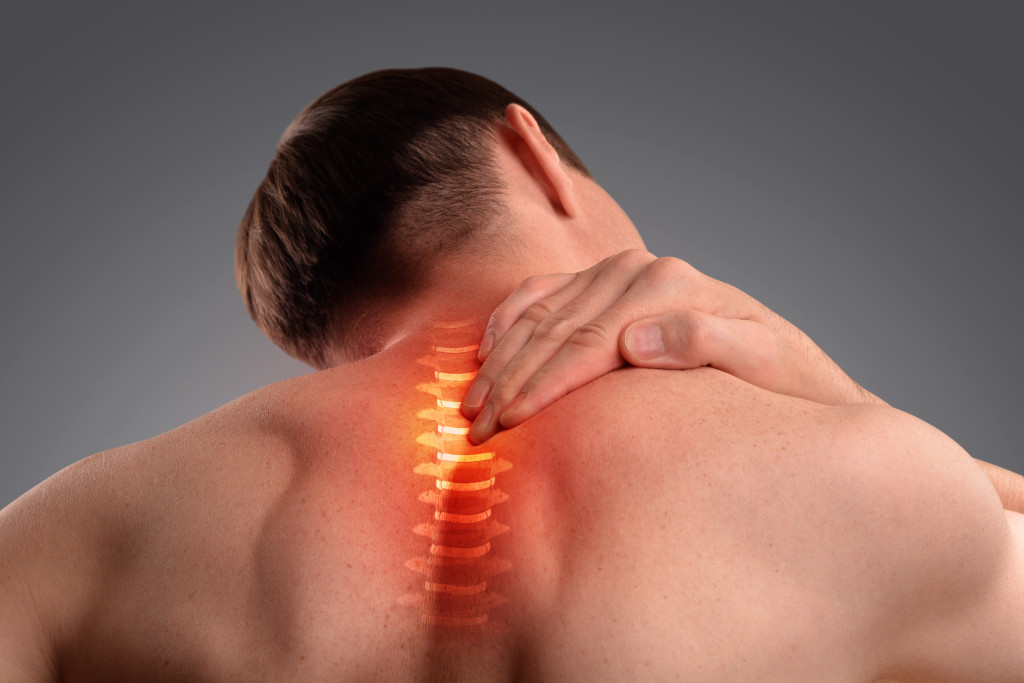 OI is caused by a mutation in the COL1A1 or COL1A2 gene. These genes provide instructions for making type I collagen, a protein that gives strength and flexibility to bones and other tissues. A mutation in either of these genes results in abnormal collagen production. This abnormal collagen makes bones weak and prone to fracture.

In most cases, OI is inherited, which means one copy of the mutated COL1A1 or COL1A2 gene is enough to cause the disorder. However, in some cases, the condition is caused by a new mutation in the gene. This type of OI, called de novo OI, occurs when neither parent has the disorder.

What are the Symptoms of Osteogenesis Imperfecta?

The most common symptom of all types of OI is fractured. People with OI may have fractures before birth, at birth, or early childhood. In some cases, fractures may not occur until later in life. In some situations, OI can also affect teeth growth among those with it.

A different kind of collagen forms the teeth, so it is not as impacted by the COL1A1 and COL1A2 gene mutations that cause OI. However, about 50 percent of people with OI have teeth that are smaller than average and more likely to break. Because of these, children who have this kind of disease are suggested to wear porcelain veneers when they become teenagers. These veneers can help them have a better smile and strengthen their teeth. It can also stop them from bullying.

What is the Treatment for Osteogenesis Imperfecta?

There is no cure for OI, but there are treatments that can help lessen the symptoms. These include physical therapy, occupational therapy, braces, surgery, and medication. There is also a new form of treatment called gene therapy, which is currently being studied. Most of the time people with OI can live perfectly normal lives as long as they get treated.

If you or your child has OI, it is vital to see a doctor specializing in the disorder. A team of specialists can work with you to develop a treatment plan that is right for you. Although OI is a complex disease, people who have it can still live normal lives given the right treatments.