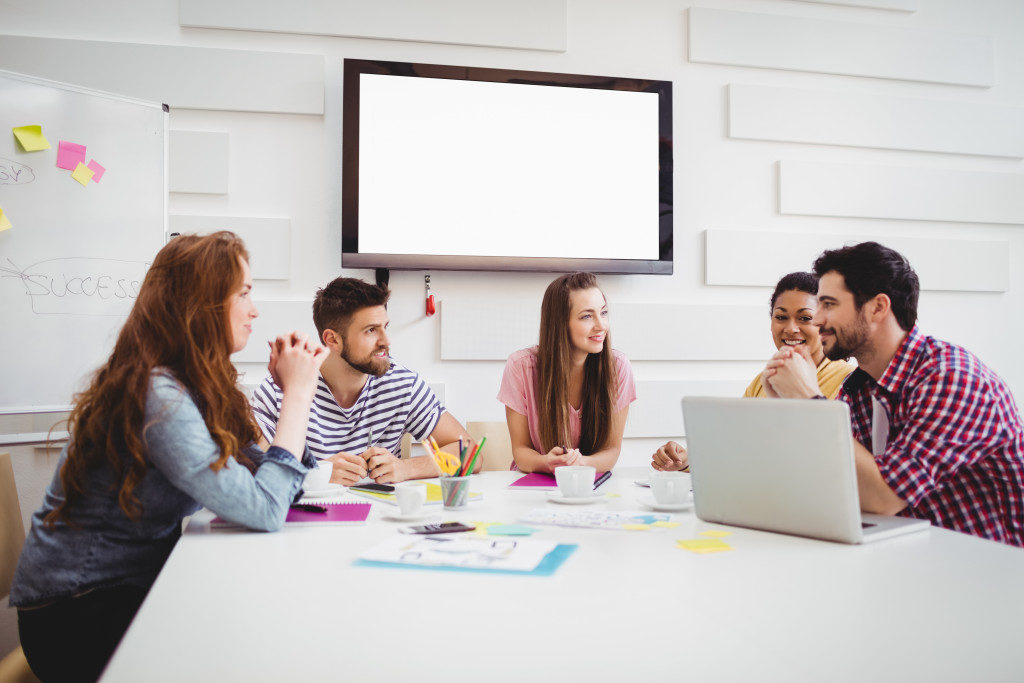 Employers often overlook the value of providing not just a functional workspace but also one that’s inspiring. The space that you work in is just as valuable as the job itself.

A well-designed office can increase employee productivity, which, in turn, can help your business earn more. Here are productivity-boosting strategies to consider for your office:

According to a Cornell University study, workers sitting close to windows that receive adequate sunlight had a 2 percent increase in productivity. This is the equivalent of an additional $100,000 of annual value for every 100 workers earning an average yearly salary of $50,000.

Also, employees in office environments with optimized natural light experienced an 84 percent drop in symptoms of headaches, eye strain, and blurred vision, which are often detractors to productivity. 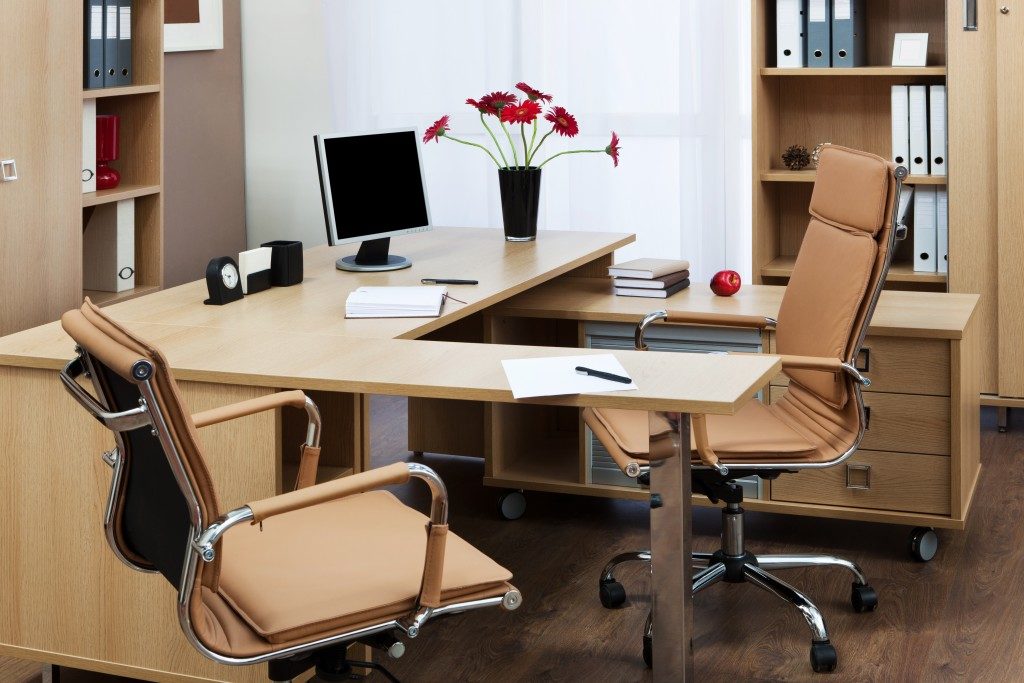 Ergonomic furniture not only reduces the risk of musculoskeletal disorders but also improves productivity. It eliminates unnecessary movement, as well as awkward resting and working positions.

Consider giving your employees a “sit-stand desk.” New research from the UK’s Loughborough University found that standing at a desk while working can boost productivity.

Seventy-seven National Health Service (NHS) employees found that by using a sit-stand desk, the time spent sitting down got reduced by more than an hour a day. Likewise, they felt less tired and more engaged while also reporting improvements with their existing musculoskeletal problems.

An Exter University study found that employees were 15 percent more productive when working in a green office than their peers who don’t.

Researchers have suggested specific plants for their look, hardiness, as well as their hypoallergenic properties. Several choices include Devil’s Ivy, Bamboo Palm, Kentia Palm, Peace Lily, or the Mother-in-law’s tongue.

While a few potted plants are good, why not go all out with an office garden if the space permits? Consult your building contractor if this is possible.

Stick with the optimal room temperature

Did you know that indoor temperature can affect employee performance too?

According to a 2006 study by the Helsinki University of Technology, the optimal temperature range for the highest output of work is between 69.8 degrees and 71.6 degrees Fahrenheit.

Your office environment has a significant impact on employee productivity. Consider making these changes to the office so that your employees stay motivated and productive.