Most people are probably not aware of how nylon became a groundbreaking material. ; A versatile fiber used in everyday items, nylon was previously a novelty, a new form of textile that made clothes more affordable and comfortable.

In the 1930s, Wallace Carothers led a group of scientists in DuPont Chemicals in creating a prototype polymer known as “fiber 6-6,” the first example of nylon. His team initially researched commercial applications for polymers, which are large chains of molecules used in everyday applications, like computers, grocery bags, and textile fibers.

Carothers and his team combined adipic acid with hexamethylenediamine, an organic compound that easily bonds with acids. They pulled strands from the mixture and used a process called cold drawing to spin them into a plastic thread.

In 1938, DuPont acquired the patent for the polymer, quickly achieving monopoly of the fiber. Unfortunately, Carothers died 16 months before the introduction of nylon, so he did not see the success of the invention he spearheaded.

The characteristics of nylon made it suitable for several uses, but DuPont decided to focus on stockings. In the 1930s, silk and rayon stockings became an essential part of every woman’s wardrobe. However, after the Great Depression, these stockings became expensive.

As early as 1938, the press provided extensive media coverage to nylon stockings. They labeled nylon stockings as made of “mystery fiber,” designed to outlast silk and rayon. The press also mentioned that these stockings would never run, compared to their predecessors.

At that time, nylon stockings brought in $9 million to the US economy, which is worth approximately $167 million in 2020.

From Retail to Military 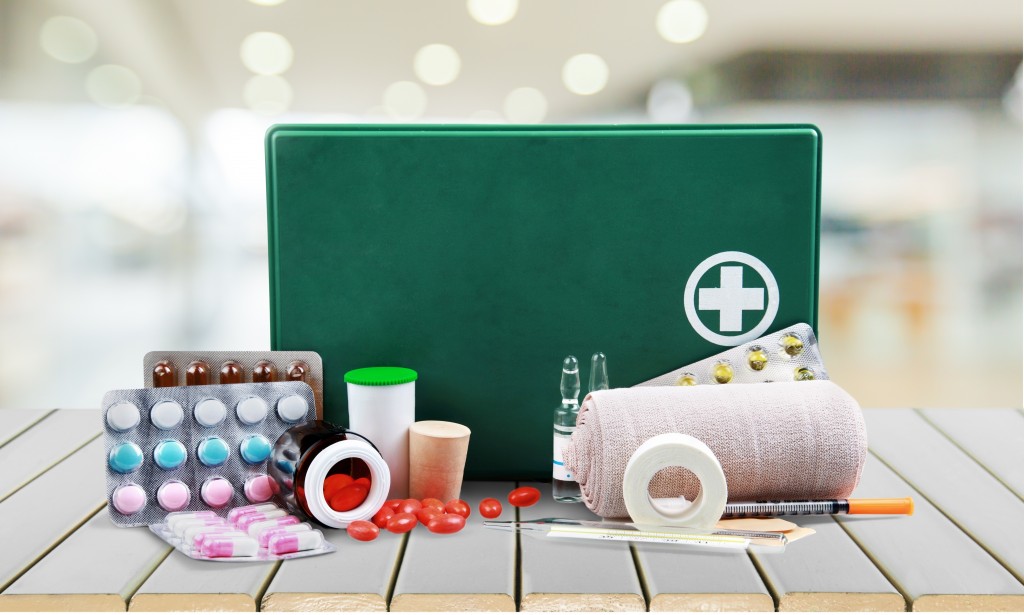 Despite the success of nylon stockings, their access to American women became short-lived.

In 1941, DuPont shifted its production efforts from the retail market to the military. At that time, the United States needed materials for the Second World War, and the company created items out of nylon, from mosquito nets to bulk parachute cords.

By then, the demand for nylon stockings was huge that a black market emerged for consumers trying to get their hands on them.

When the war ended in 1945, DuPont resumed the production of nylon stockings. Newspapers reported that “nylon riots” emerged, in which thousands of women lined up in stores with limited supplies of stockings. The demand remained high throughout the 1940s that DuPont required its customers to pay in advance.

When it entered the public consciousness, nylon became a novelty that no other material could match. It brought in a fashion revolution that caused long lines and riots. With its elasticity and strength, nylon also helped in the war. Today, nylon is an indispensable component of many everyday items, including children’s toys, dog collars, and toothbrushes.