Non-invasive Treatments: They Can Ease Your Worries 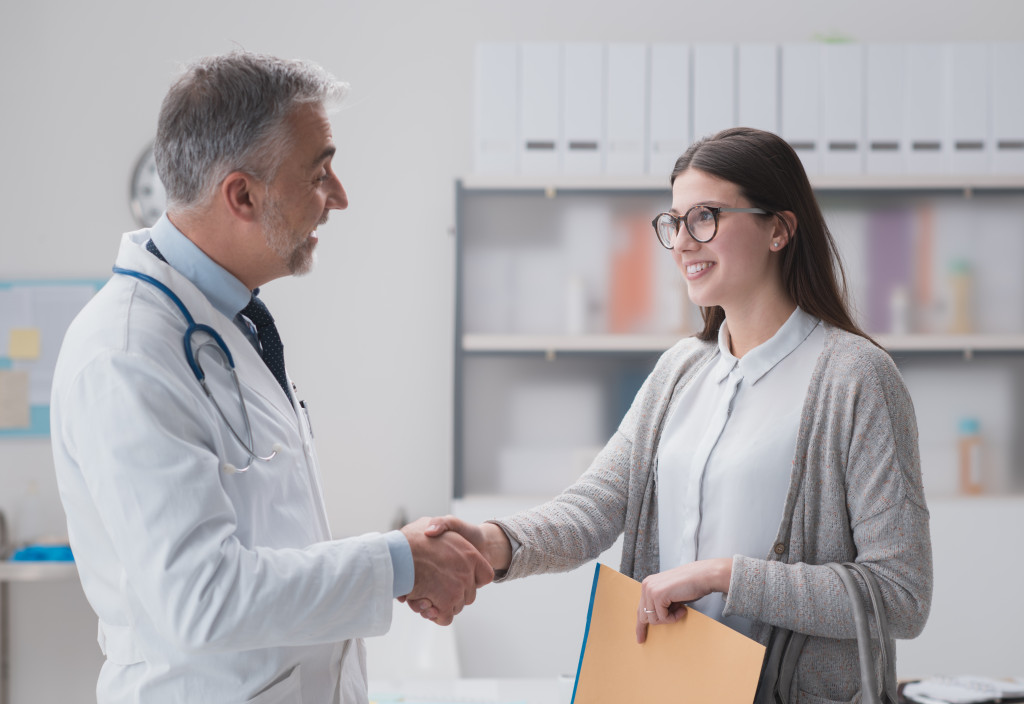 Many people nowadays know about non-invasive procedures, thanks to the various non-surgical fat removal procedures out there. For those who dislike the idea of liposuction and other invasive fat removal surgery, these are a blessing. There are various methods available, with their main concept simply destroying the fat cells without cutting into someone. For example, cryo lipolysis works by freezing certain areas of the body. This is targeted so that the fat cells freeze and end up being destroyed. Since fat has a lower freezing temperature than skin or muscle, everything else is unharmed. Other methods use lasers or even acid to break down the fat cells. It all depends on your budget and preference.

The idea of pumping radiation into your body may seem crazy, but experts have been doing it for years now. Ionizing radiation has various effects on diseases in the body, mainly cancer. The concentrated beam is used to shrink cancer cells. This is either in preparation for surgery or to eliminate early forms of cancer. While there can be some major side effects, many people prefer it to actual surgery for cancer removal, especially when the tumor is in a sensitive place. You will need to prepare for it and find experts to do the therapy to minimize the risks, but the entire process is completely painless and non-invasive.

Initially developed to breakdown kidney stones, shock wave therapy works by having acoustic waves full of energy target parts of the body. Depending on the intensity, there are a variety of results. The original purpose in the 90s was to use high energy to break apart the stones in a person’s kidneys or gall bladder. They were very successful, and it has been expanded to cover other conditions. Bone healing and orthopedic treatment is the current favorite, but options like the GAINSwave therapy extend it to even more areas like erectile dysfunction. 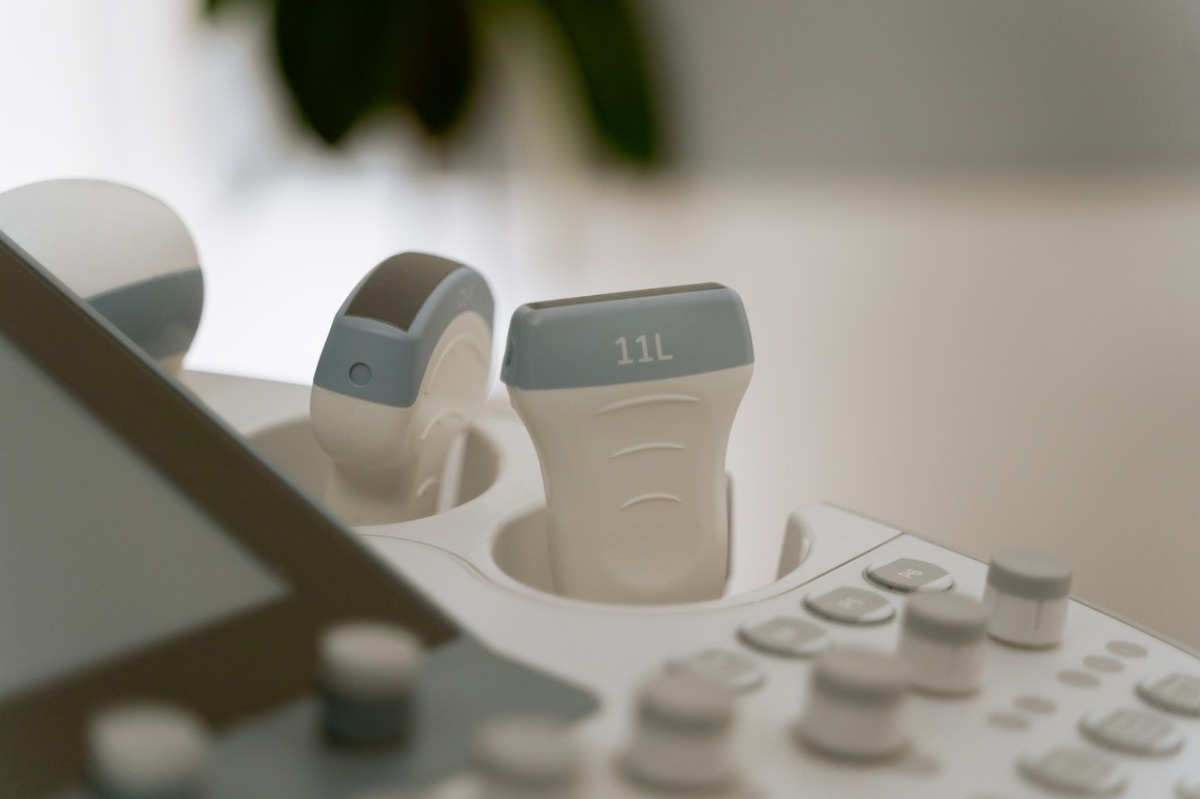 When people think of ultrasound, they often focus on its use in maternity clinics to see children in the womb. Other common uses of ultrasound mainly use it for its diagnostic purpose. But the ultrasound is similar to shock wave therapy in its use of sound. Increase the energy output, and you can see similar results. For example, high-intensity ultrasound can be used to dissolve various deposits in the body. Depending on the targeting, they can either vaporize tumors or even melt fat. The wide variety makes it an interesting option for various fields.

We breathe in oxygen every day. But in concentrated amounts, it can be very helpful in a variety of conditions. This is mainly to treat those who have a deficiency of it. It might be because of chronic bronchitis, long-term smoking, or other conditions that make breathing difficult. A burst of oxygen can also be helpful after an accident, when the body is low in it, thanks to blood loss and other factors. As for application, people breathe in extra oxygen through a mask for several minutes to get their oxygen levels back to respectable levels. Others have taken this a step farther and offer hyperbaric oxygen chambers and even oxygen bars so that people can have a quick pick-me-up when necessary.

Sleep apnea might seem funny at first because of the snoring sound, but it can deprive the brain of oxygen while sleeping. Usually, this is because of a blockage in the airway passage. While surgery can fix it, a concentrated blast of air can solve it without cutting anything. People have to sleep with a mask that blows pressurized air into their airways to keep it clear. It will soon clear up the blockage as the body adapts.

Non-invasive treatments are only becoming more effective as the technology matures. You can expect better results in the future, whether they are for cosmetic or health purposes. For those who don’t like long recovery times or afraid of surgery for some reason, these solutions a big help and will allow them to live long and happy lives.