The 4 Most Common Neurological Disorders in the United States

Neurological disorders are some of the most common conditions in the United States. In fact, according to the US pharmacist, about 20 million Americans have neurological problems, while millions more live undiagnosed. That’s a pretty staggering statistic.

So, what exactly are neurological disorders? They’re essentially diseases of the nerves and brain. And there are various types, ranging from relatively mild to debilitating. Some common examples include migraines, Alzheimer’s disease, stroke, and multiple sclerosis. Here’s a look at the four most common neurological disorders in the United States and what you need to know about them.

Migraines are one of the most common types of headaches. According to the Migraine Research Foundation, as many as 1 billion people worldwide suffer migraines. And in the United States alone, it’s estimated that 38 million people have migraines.

Migraines can be extremely debilitating, with symptoms that include severe headaches, nausea, vomiting, and sensitivity to light and sound. For some people, migraines are also accompanied by an aura—a visual disturbance that can include light flashes or blind spots.

There is no cure for migraines, but there are treatments that can help manage the symptoms. One of the most common ways to deal with it is through medications. You can take over-the-counter drugs, like ibuprofen, to relieve the pain.

However, over time these medications can lose their effectiveness. If that’s the case, you might want to talk to your doctor about other medications or alternative treatments, such as acupuncture or biofeedback therapy.

Alzheimer’s disease is a type of dementia—a general term for memory loss and cognitive decline—that affects older adults. According to the Alzheimer’s Association, it’s estimated that 6.5 million elderly Americans have Alzheimer’s disease. And that number is only expected to rise as baby boomers age.

Alzheimer’s disease is a progressive condition that slowly destroys memory and cognitive function over time. Early symptoms can include forgetfulness and difficulty with tasks like paying bills or balancing a checkbook—things that were once easy to do but are now more difficult or take longer to complete. As the disease progresses, symptoms can become more severe, including problems with speech, disorientation, and ultimately total dependence on others for care.

There is no cure for Alzheimer’s disease, but there are treatments that can help slow its progression and manage symptoms. The first step is early diagnosis. It’s good to do an MRI scan early on to see if there are some biological problems with your brain. If you want to avoid long lines, consider MRI scan online booking. This can help you get the care you need more quickly. 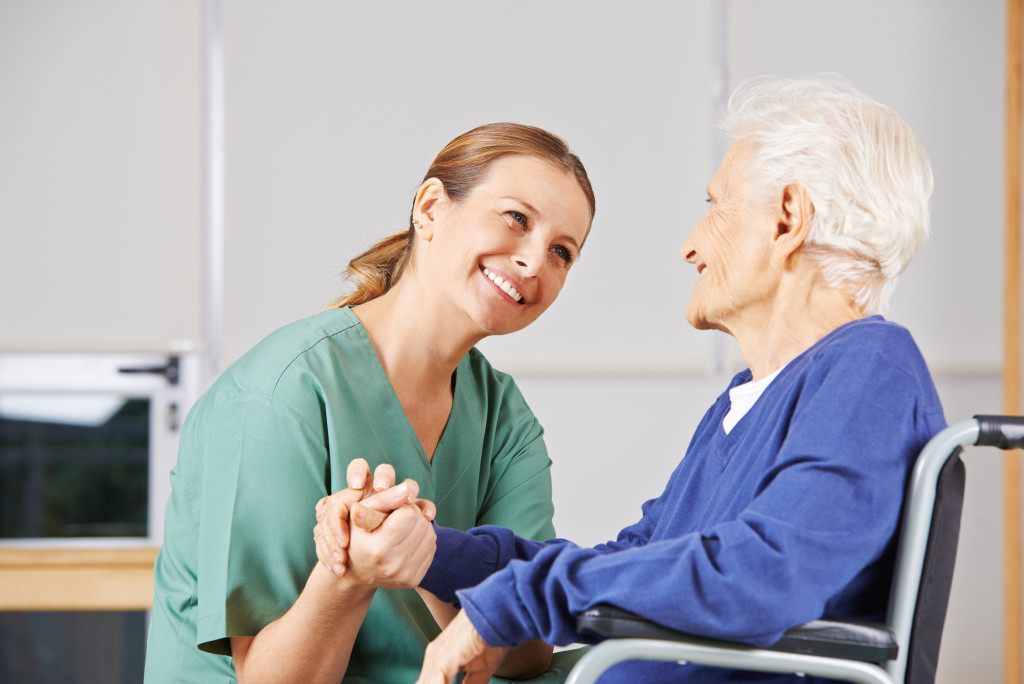 Strokes happen when blood flow to the brain is cut off because of a clot or bleeding in the brain itself. According to the CDC, strokes are one of the leading causes of death in the United States—with about 140,000 people dying from strokes each year (that’s one every four minutes). They’re also a leading cause of long-term disability; about 795,000 people suffer from strokes each year (that’s one every 40 seconds).

There’s ischemic strokes (the most common type), which happen when a blood clot blocks blood flow to the brain, and hemorrhagic strokes (less common), which occur when bleeding in the brain itself cuts off blood flow to part of the brain.

Symptoms of stroke can include sudden paralysis or weakness on one side of the body and trouble with speaking or understanding language.

To prevent strokes, it’s essential to reduce your risk factors by making healthy lifestyle choices, such as eating a balanced diet and exercising. You may also need medications to help manage high blood pressure, cholesterol, and diabetes.

Multiple sclerosis (MS) is another type of brain condition characterized by problems with the central nervous system. The exact cause is unknown, but MS is thought to be an autoimmune disease in which the body’s immune system attacks and damages myelin—a protective fatty substance that covers nerve cells in the brain and spinal cord.

There are several medications available to treat symptoms of multiple sclerosis, including immunosuppressants to reduce inflammation, antidepressants for mood disorders, pain relievers such as acetaminophen (Tylenol), or non-steroidal anti-inflammatory drugs (NSAIDs) such as ibuprofen (Advil). In addition, other medications can be used to manage specific symptoms, such as gabapentin for pain and spasticity.

Neurological conditions are some of the most severe and debilitating health conditions. Whether it’s Alzheimer’s disease, stroke, or multiple sclerosis, these diseases can have a significant impact on your ability to function day-to-day. So if you or someone you love is struggling with a neurological condition, it’s essential to seek early diagnosis and treatment. That way, you can cope with these diseases.