Netflix and Chill: Dating for Millennials

Dating in the past and dating in today’s generation are two completely different things. What used to be an innocent and very romantic manner of getting to know someone has turned into a quick and speedy beginning to a short-term relationship. Gone are the days when taking someone to a romantic dinner and sharing a milkshake were the norm. Now, we have new standards for dating, the most popular being “Netflix and chill.”

What is “Netflix and Chill”?

Thanks to the Internet, the term “Netflix and chill” has been introduced to people from all over the world. It all started from an innocent tweet in 2009 that said: “I’m about to log on to Netflix and chill for the rest of the night.” Whoever thought that the term unconsciously coined would shape the way millennials date?

From a tweet, “Netflix and chill” has become a sensation. First dates have been transformed from meeting in coffee shops to sitting around watching movies or sitcoms on Netflix. Whether you’ve met someone through a dating or matchmaking service or mutual friends, it’s “normal” now to invite them over to your place for the first date. 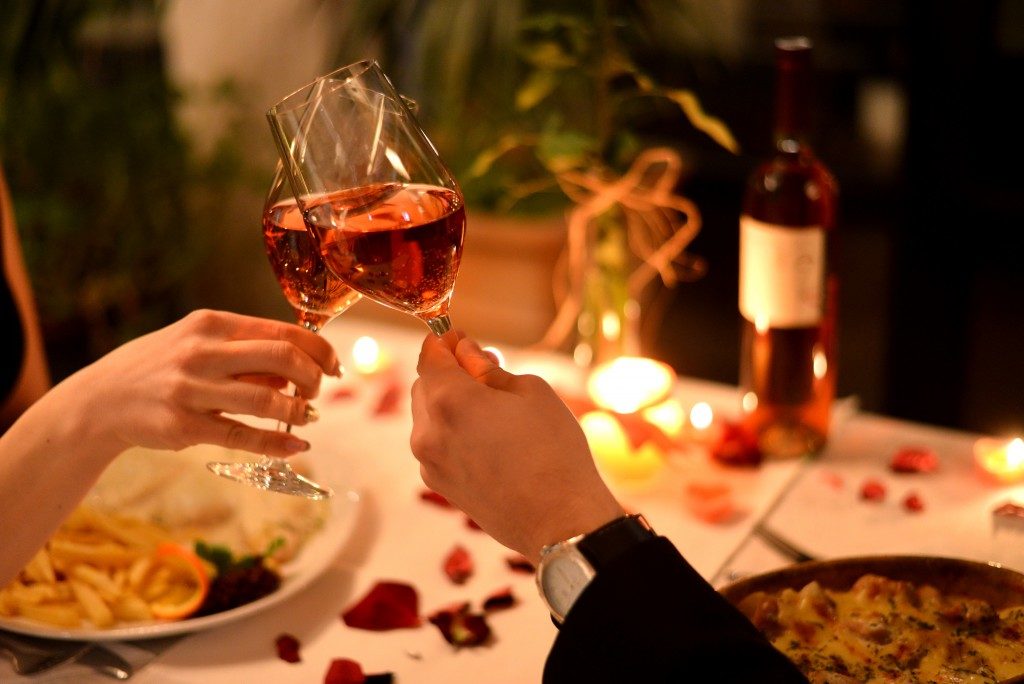 How “Netflix and Chill” affected relationships

Watching a movie on a first date is a good way to bond and all. But it takes away the purpose of going on a date in the first place. The whole point of taking someone out on a first date is to know more about them and judge compatibility. Talking in a coffee shop or having a nice, romantic dinner encourages conversations, which forms deep emotional connections.

Getting to know each other on a first date is supposed to lay down the foundation of a strong relationship. From knowing about their likes and dislikes to learning about their families, it all forms a deeper and more meaningful bond between two people.

But in the age of “Netflix and chill,” is that still possible? We think not. Committed relationships are about emotional bonds. It transcends physical appearance and casual conversations. You can fall in love with looks, but that can’t be the only reason you stay in love.

The prevalence of “Netflix and chill” has paved the way for shorter relationships and hookups. In that scenario, there is no intention of developing a long-term partnership. Which, in turn, defeats the purpose of dating.

Why we should go back to traditional dating

If you ask happily married couples how they stayed together for so long, you’ll find that their secret is fairly traditional. Older couples have experienced traditional methods of dating, which means getting to know each other in continual interactions and enjoying a deeper connection.

That is the essence of love, after all. It’s beyond just physical attraction and having fun with each other. It’s being there even in bad times and loving the other person even when they are unlovable. After all, you can have a good time with anyone (even a stranger), but it’s rare to find someone who will stick with you through challenges.

Traditional dating enables couples to learn more about each other and immediately decipher compatibility. It fosters a more intimate emotional bond and connection that transcends physical bounds.

Love is a beautiful thing, but it has become overly romanticized by the modern generation. And dating methods such as “Netflix and chill” have tainted the essence of love and romantic partnership. So maybe it’s time to think twice and be more traditional when it comes to finding a life partner.