Millions of people who are sick, injured, or have large deductibles turn to credit cards to pay off their medical bills. According to an investigation from Kaiser Health News and NPR, approximately 1 in 6 adults are currently paying back medical or dental debt using a credit card. This is due in part to the persistently high rates of uninsured individuals as well as increasing out-of-pocket expenses for those with insurance. The real total of people in medical debt could be as high as 41%, suggests credit card company Discover.

There’s a new problem for patients who use credit cards: Under the new federal monetary policy, they will probably have to pay higher interest rates and have smaller credit limits. That would damage their creditworthiness, make things more expensive for them, and potentially cause more debt collection lawsuits and wage garnishments for people who can’t manage it all.

The Federal Reserve increased the benchmark interest rate by 0.75 percentage points this week in an attempt to stop inflation across the nation. As a result, it will now be more expensive to take out loans for things like mortgages, cars, and credit cards. In fact, mortgage rates have already gone up at a faster pace than they did in 1989.

Economics professor Jay Zagorsky of Boston University’s Questrom School of Business said that though the Fed rate is a vital metric, there isn’t a perfect inverse correlation between it and higher interest rates for credit cards. Other lending rates and credit scores are factored in by card companies. However, Zagorsky suspects that credit card interest rates will start getting back up in the short term and that he suspects banks to be anxious about risk.

Now that the economy is worsening, there is a possibility of some credit card companies lowering people’s credit limits without warning. If the company informs someone that their limit was lowered and that person spends more than their newly lowered limit, they may face penalties, too. As an example, imagine that you rack up $12,000 on your medical bills, and put on your $15,000-limit credit card. However, the credit card company slashes your limit down to $10,000. If that happens, you will need to cough up that extra $2,000 out of the blue if you weren’t informed. If you were given notice, you’ll have to pay extra fees for going over the cap.

Professor Zagorsky said this is what he worries about. According to 2020 data from the Consumer Financial Protection Bureau, subprime and deep subprime borrowers are more likely to have their available credit devoured by medical bills. The average lines of credit for these groups are $4,500 and $3,100 respectively — that amount can be taken up by one simple outpatient procedure.

Typically, credit cards have an annual interest rate between 17% and 21%. However, since the Federal Reserve’s June hike, those rates have gradually increased. Your interest rate is based on your credit report; people with better credit are more likely to pay their balances in full and get lower rates as a result. Some hospital systems have started offering patients their own line of credit through a branded credit card. They market these cards as budget-friendly ways to cover deductibles, copays, and coinsurance; however, the fine print shows they can actually come with much higher interest rates than what’s already becoming the norm. 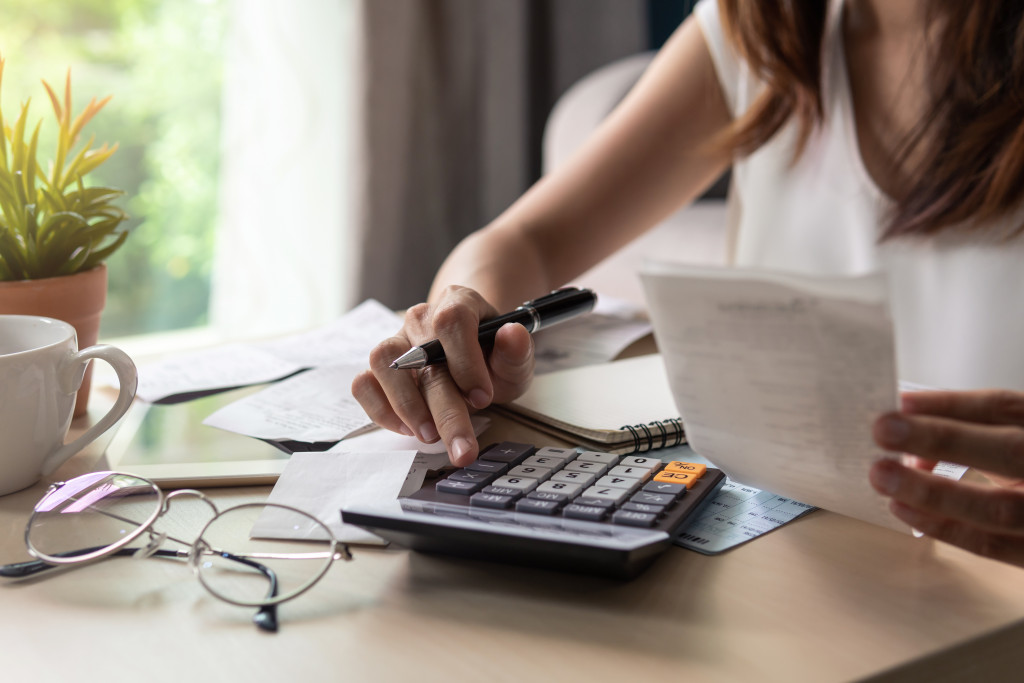 If the Fed’s policies continue as is, people will be increasingly forced to explore other financing options for care that don’t require credit cards. One such option is “buy now, pay later,” which has become more popular but also more controversial. With these loans, users make a down payment on a service (e.g., medical procedure) and then pay off the rest over time— sometimes with no interest or late fees accrued.

Though the “buy now, pay later” movement is trending, it’s important to be aware that there are many drawbacks that come with it. For example, this method does not offer the same consumer protections as credit cards; people using this system will not see an increase in their credit scores; and many companies still charge interest or late fees. In fact, those who don’t pay off their installments on time could face penalties of up to 30%.

It is becoming increasingly difficult for people to manage their expenses with the Fed’s recent interest rate hikes. Credit card companies are already raising rates, and there is a possibility of credit limits being lowered without warning. In addition, “buy now, pay later” services have become more popular but also more controversial. Though they may seem like a good option, there are many drawbacks that come with them. It is important to be aware of these dangers before signing up for one of these loans.