Understanding the Impact of OFWs on the Philippine Economy

The Philippines is the largest recipient of remittances from abroad. In 2008, remittances sent by overseas Filipino workers (OFWs) made up 12% of the country’s gross domestic product (GDP). This slightly dipped to 11% in 2017, but it still is a significant source of foreign exchange for the country’s economy. OFWs are modern-day heroes both for their families and the country. Even during the pandemic, their remittances to their families help keep the economy afloat.

These are certainly tough times for the Philippines, but the remittances from OFWs helped families and the economy survive. More than 2.2 million Filipinos are working abroad. Although many of them needed to go back home after their contracts expired, mainly due to the pandemic, they had enough capital to start a small business. There have been many stories like this in the past one-and-a-half years.

Still, many don’t understand the importance of OFW remittances. The reason there are so many remittance services is the high demand for them. Companies compete to be the medium for OFWs to send money to their loved ones back home. The country’s central bank, on the other hand, monitors the dollars that come in from abroad.

There are many economic health indicators, but the balance of payments is on the top. A steady flow of remittances means that the country earned more dollars than it spent during a fiscal period. What the economy is aiming for is a surplus in dollars. The more money OFWs remit to the Philippines, the better chance to reach that surplus. Any dollar sent to the Philippines will be tracked by the central bank, making up the country’s balance of payments. 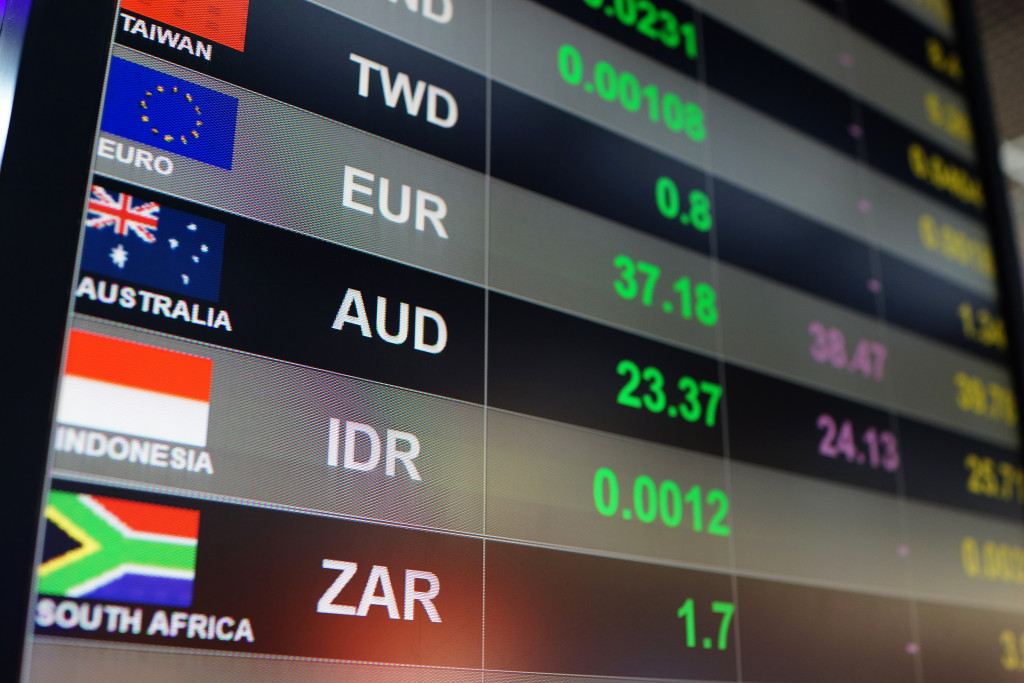 Filipino families are happier when the dollar exchange rate to the Philippine peso is higher, but this is actually no cause for celebration. It only means that consumers will have a harder time affording domestic and foreign products. Sure, you might have more cash on hand, but its consumption power is lower than a stronger Philippine peso. A stronger currency (lower exchange rate) means that the cost of imported goods decreases, too.

The more dollars enter the country, the higher the purchasing power of that country to buy more foreign goods and services. For consumers, this means better access. And since the country’s debt is also in dollars, it can use that surplus to settle its external debt and other obligations.

In the Philippines, OFW remittances come second to exports in being the largest source of foreign reserves. This is a crucial component of a country’s economy when managing external debts and volatilities. Foreign reserves refer to the sum of foreign investments, foreign exchanges, gold, and special drawing rights (SDR). Aside from using foreign reserves for balance payments, they also maintain confidence in the country’s financial markets.

Some households rely heavily, or almost wholly, on remittances. Household income refers to the gross income of all members of a particular household. It will indicate the financial health of that household. Today, the most common household income is a combination of domestic income (local jobs) with a supplement from remittances (whether from spouses or extended family members). In the Philippines, remittances make up a huge portion of households that has a member working abroad.

Filipinos have a stronger purchasing power when someone in their family is working abroad. An average Filipino household cannot afford to buy a house and car at the same time; however, those with members working abroad can do this. They also have money for luxurious items such as the latest smartphone, a nice handbag, a pair of branded shoes, and many others. For the Philippines, remittances boost the domestic consumption of the family that receives them. The more that these families earn from remittances, the higher their purchasing power is going to be.

OFW remittances are the driver of the middle class. They close the gap between the poor and the wealthy. A majority of OFWs are working in the service sector and may not earn as much as professionals. Still, they contribute to the country’s economy in significant numbers.