Health and Environment Risks of Plastics: Why Alternatives Matter 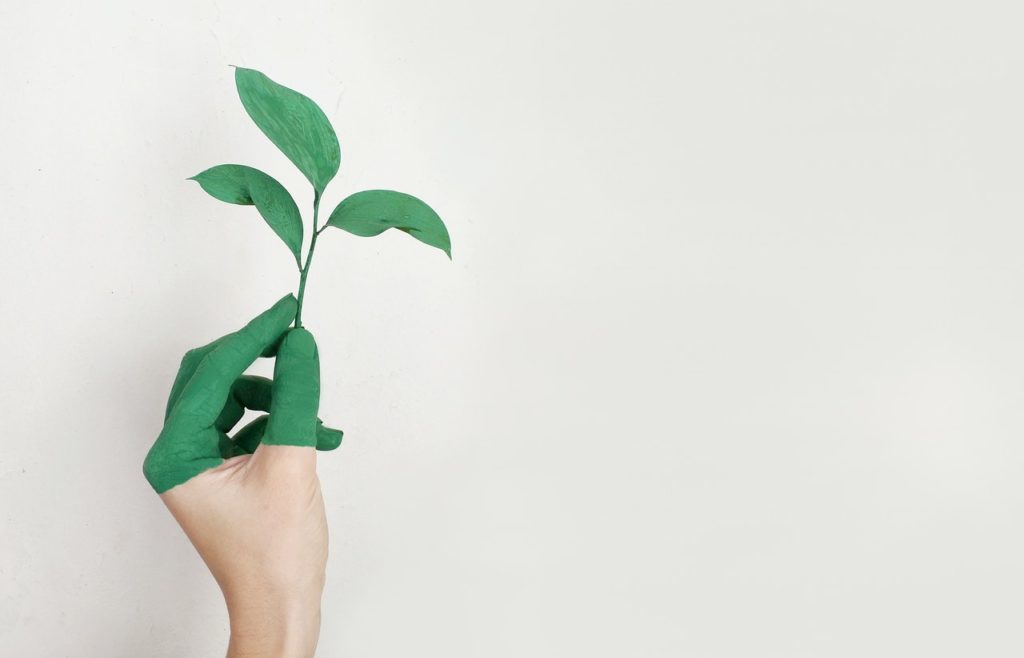 People have been widely informed about the disadvantages of using plastics. Plastics can be harmful to people’s health and the environment. Plastics are known to create safety problems during their production, and the fact that they take too long to decompose and leave the environment is another reason they are deemed toxic.

As a result, the government is doing its best to control the production and use of plastics. However, despite all the efforts made to reduce the use of plastics, it is difficult to steer clear of materials made out of plastics because they have already established a reputation of being convenient, accessible, and reliable.

Even though using plastics will not immediately cause harm to people’s health, there are guaranteed negative effects that will be manifested in the future. Aside from this, plastics are very harmful to the environment. It harms the atmosphere, creates pollution, and endangers the lives of animals that contact it.

To save the environment and protect consumers, different manufacturers such as plastic sheet manufacturers are doing their best to use plastics responsibly to reduce their carbon footprint. Below is a thorough explanation of why plastics are both harmful and useful at the same time.

Why Plastics Are Important

Despite the health risks associated with plastics’ regular use, they are regarded as a handy material because plastics are very versatile. This means that plastics inspire innovations that help make people’s lives better, safer, and healthier. Plastics can create child safety seats, bicycle and motorcycle helmets, and even airbags in automobiles. Plastics are also used in making televisions, computers, cellphones, and other electronic equipment that help make modern life more comfortable.

Plastics are also in people’s walls, roofs, insulation, and flooring, keeping homes and buildings efficient. In addition to these, plastic food packaging help keep foods fresh and safe. Plastics occur naturally in nature, too. For example, plastics are present in tree rubber.

However, this kind of plastic is organic, which means that it contains carbon. Inorganic plastics do not contain carbon. Even though plastics can be harmful to people’s health and the environment, it cannot be denied that plastics are very useful.

Regular use of and exposure to plastics can cause harmful effects to humans. Some of the most harmful effects of plastics include direct toxicity, endocrine disruption, and carcinogens. These risks can lead to congenital disabilities, cancers, immune system suppression, and development problems in children.

People who manufacture plastics are exposed to a lot of harmful chemicals during the manufacturing process. There are also instances when plastics contaminate the food they are covering. When this happens, people who consume the contaminated food end up being sick.

Plastics are very harmful to the environment because they take too long to decompose. This means that plastics thrown into oceans or littering forests can last longer than the regular lifespan of a human. Plastics pose a threat to animals because some animals mistake plastics for food. Sea turtles have been reported to have plastic straws stuck in their noses which eventually kill them. Whales and dolphins that die are found to have a lot of plastics inside their stomachs.

People should refrain from using plastics as much as possible. Using alternatives such as metals and glass is preferable over using plastics. If using plastics is unavoidable, people should learn how to dispose of them properly and responsibly. This way, plastics will not end up polluting the environment and harming people and animals. 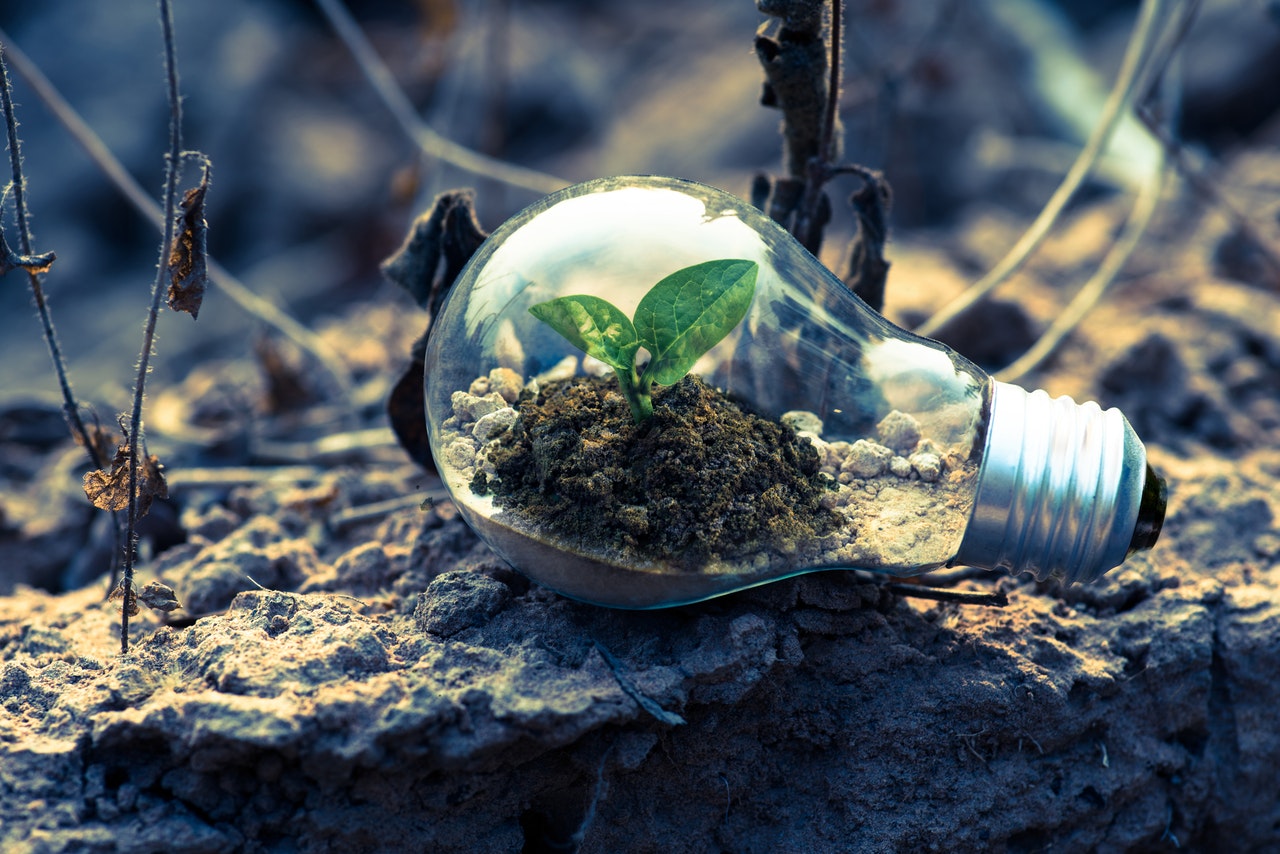 Plastics have become an integral part of people’s lives. The versatility of plastics has made them very popular. Even though people would commit to using fewer plastics, they cannot avoid using plastic. Aside from focusing on using lesser plastics, people can also focus on disposing of plastics responsibly. This way, health and environmental risks posed by plastics will be greatly reduced. People and the environment will stand to benefit from the controlled use of plastics.