Have a Nostalgia Trip by Creating Pixel Art

Getting into arts and crafts is generally a worry-free affair and potentially fun for the whole family. There are activities out there that can also serve as bonding time for parents and their kids. If you want something that is laid back and relaxed, you can check out cross-stitching or embroidery. You do not require to have an artist’s hand to be proficient at it. You can get packages such as the Lori Holt fabric kits that have pre-designed patterns, and all you have to do is to sew along. That could be enough for you to learn some stitching techniques. If you have mastered a lot of them, maybe you can proceed in creating your own custom patterns.

Cross-stitching is something that you can spend the rest of your afternoon doing without noticing. It is a truly laid-back experience. There is a creativity niche that shares its love for square patterns, and that is making pixel art.

What Is Pixel Art?

Pixel art is inspired by older video games, mainly those that come from the 16-bit era and older. The graphical standards back then involved 2-D sprites and backgrounds, with developers having limited choices for the amount of color that can be displayed on the screen. One main contributor to this art style is the resolutions that the old consoles could display back then, which are considered low by today’s standards.

To put things into perspective, 4K gaming is starting to hit its stride for the mainstream, and that gives you a 3,840 by 2,160 resolution. In comparison, TVs back in the early to mid-’90s were still using cathode ray tubes, and they can only display 320 by 240 interlaced. When you blow that up to today’s modern screens, you will be greeted by chunky pixels. That is the charm that pixel art wants to deliver.

How Do You Create Pixel Art?

You can basically turn anything into pixel art. If you have personal photos or artwork that are saved in HD resolution or above, you can scale them back and even reduce the colors that are displayed in them using image editing software. If you are the type who wants to create stuff from scratch, you can use the same program to draw whatever you imagine. You would need to use the zoom function though, so you can paint your sprites pixel by pixel. Alternatively, if you want to do it with pen and paper, you can use graphing sheets. You will then shade each square one by one until you complete your creation.

What Makes It Special? 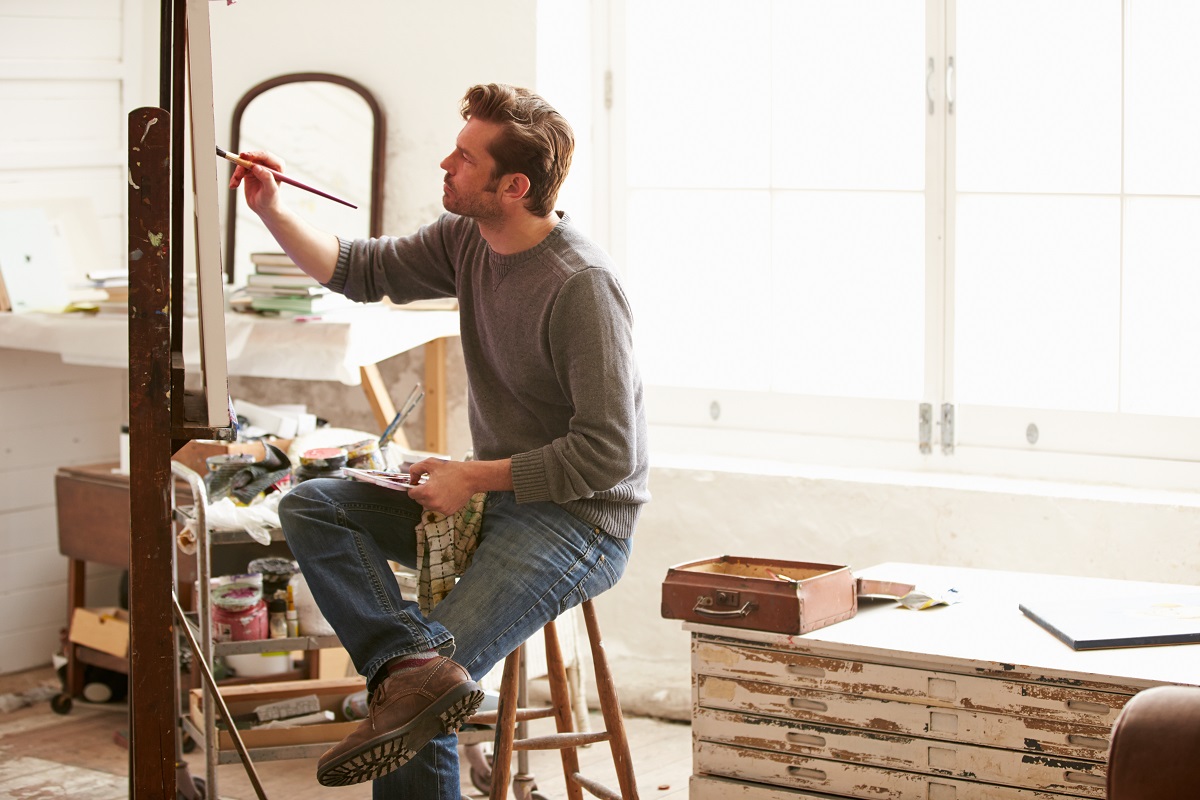 The great thing about pixel art is that it starts out digitally, but it can jump out to the physical world in different ways. The graphing paper method was already mentioned, but there are other ways to create it. Some people have used chocolate candies and beads as a replacement for the actual pixels. You may have also witnessed sports events where the crowd at the stands were asked to carry placards that they raise and flip, and that would form an image when viewed from afar. Each person basically acts as an individual pixel.

When it comes to art, there is no shortage of inspiration. If some people are enamored by pixel art today, expect another style to emerge in the future. Low-polygon art already has its own following, so it may be just a matter of time before we see it have a surge in popularity.