Finland: Why its Education System is Still Ranked the Best in the World

Finland has been getting a lot of buzz for the past few years, mainly because of its high-quality education system. It has ranked consistently as having the best education system in the world. The class sizes are small, they have no score bands, and the children’s well-being is a higher priority than quantitative metrics.

What Did it Take to Get There?

About 35 years ago, the Nordic country was known as middle-of-the-road educationally. They took a hard look at their education system and decided to turn things around and patiently waited for it to pay off. It’s quite lofty considering that most countries and governments require a quick turnaround period. However, we’re talking about a nation that supplied prenatal vitamins to pregnant women 25 years ago in hopes of a better society with more productive members. They know the prize patience brings.

Finnish children are not required to go to school until the age of seven. However, parents who want to start their kids at a younger age can make the most of the nation’s early childhood education and care (ECEC) program, which promotes a learning-through-playtime model for balanced growth.

This makes use of educational toys and outdoor play. If you want to live by their example, it might be a good time to call your nearest play centre equipment supplier and ask for a quotation.

Finland’s education system is not divided into elementary or junior high. Instead, for nine straight years, they have a single structure. Students are given more frequent breaks at school. They spend a fraction of their evenings doing homework compared to students in most countries.

Education is free for its citizens and students from the EU and EEA countries. This goes for basic education as well as bachelor’s, master’s, and doctorate programs. Their stated goal in basic education is to provide kids with the basic knowledge and skills they will need in life and to support their growth as responsible members of society. 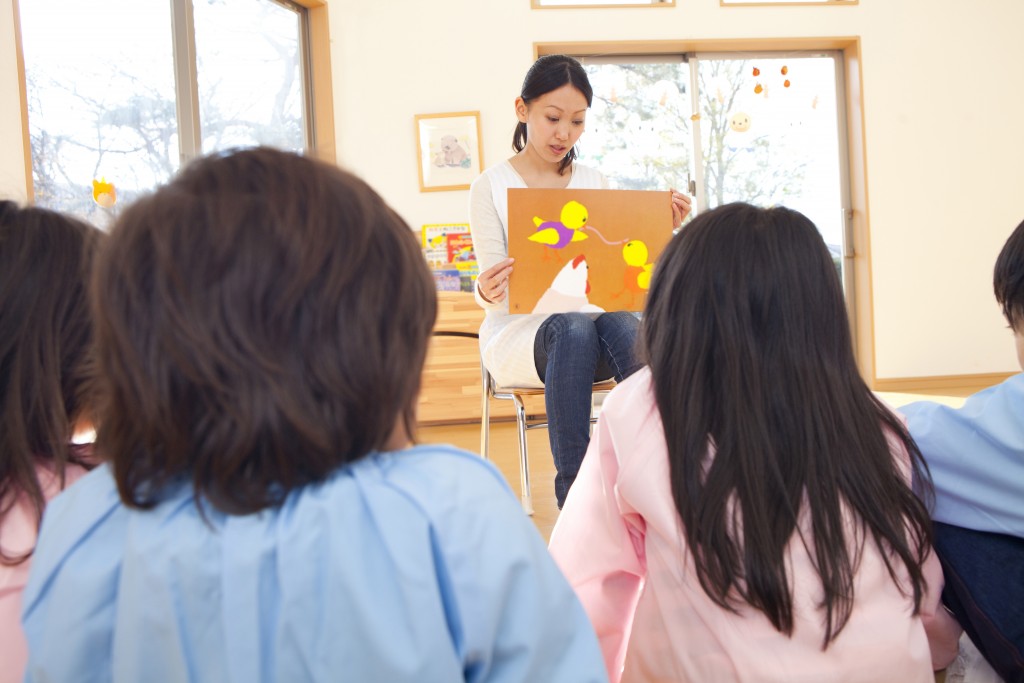 While most countries take educators for granted, it is quite the opposite in Finland. The country is particular in hiring its educators and holds the highest standards in its selection and qualification process. Teachers are treated like doctors and lawyers, working fewer hours in the day, and are better compensated compared to those in other countries.

This free education system gives its citizens access to learning for learning’s sake, not any other reason. As they learn important life skills, they are also encouraged to read up on a wide range of topics that pique their curiosity and take up elective classes for everything from pop culture to politics, to better understand how the world works. They can study anything they want to with no fear of being in knee-deep in debt as they enter the workforce. They are raised with the mindset that education is not just a privilege but a right.

As the rest of the world looks to the north for an effective educational system, Finland is not resting on its laurels. It is constantly evaluating and improving its methods to provide a better way of life to its citizens resulting in a more progressive nation.