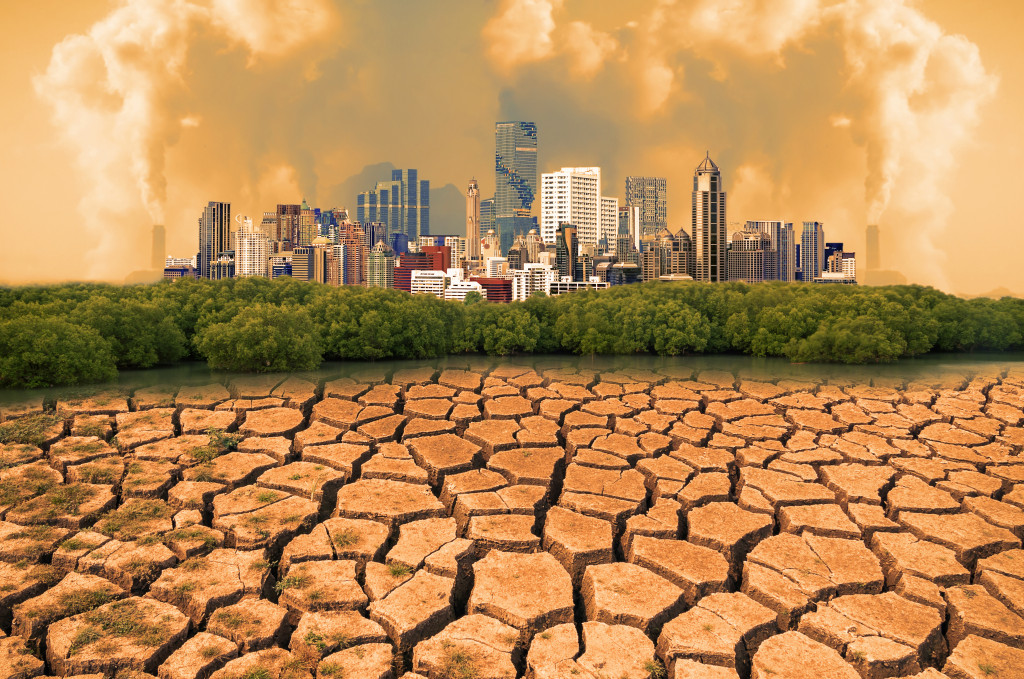 We keep on hearing the same thing repeatedly throughout the years: the earth might not last long. If we do not take action now, it might be too late. Our efforts will ripple around the globe as we change what we consume, how we create energy, and how we dispose of our waste.

But we ignore the problems, thinking that other people can handle them. We have other things to think about as we go on our usual routine. However, if we read through the Global Environmental Outlook assessments, we’ll realize that urgent action is vital to reverse the crisis.

Aside from essential resources, nature has given us a paradise. We can sleep beneath the stars, have picnics on the hills, do exhilarating activities like riding a Can-Am Spyder down the terrain, and swim on lakes. It is such a beautiful place that we have taken advantage of through the years.

Now, our environment’s state declines yearly, and these environmental issues have long been a global problem to every country. Many factors play a role in the ecological crisis. Here are some:

Climate change has been drastic on the environment with melting ice caps, shrinking glaciers, animals starving to death, and dramatic weather patterns. Our planet’s north and south polar regions are crucial for regulating the earth’s climate.

Melting glaciers and polar ice sheets contribute to a sea-level rise. Also, Arctic animals are dying. Polar bears, walruses, and seals are struggling to survive since their needs aren’t being met. Both their food and habitat are disappearing rapidly.

Moreover, livelihood, economy, and our health are affected. Farmers find it difficult to adjust to extreme weather conditions. Unpredictable weather changes can also damage infrastructure with floods and storms. We can also die of intense summer heat during heat waves.

Air pollution is still one of the most extensive environmental problems. A 2019 World Health Organization report shows that nine out of 10 people breathe polluted air and that 4.2 million people die every year because of it.

Air pollution can come from burning fossil fuels which releases chemicals into the air. These pollutants can result in climate change, which is hazardous to human health and the planet as a whole.

These are some of the prevailing types of air pollution: Smog forms when fossil fuel emissions create a reaction with sunlight, while soot consists of chemicals, smoke, dust, and soil. Vehicles, power plants, factories, or anything powered by fossil fuels produce smog and soot. 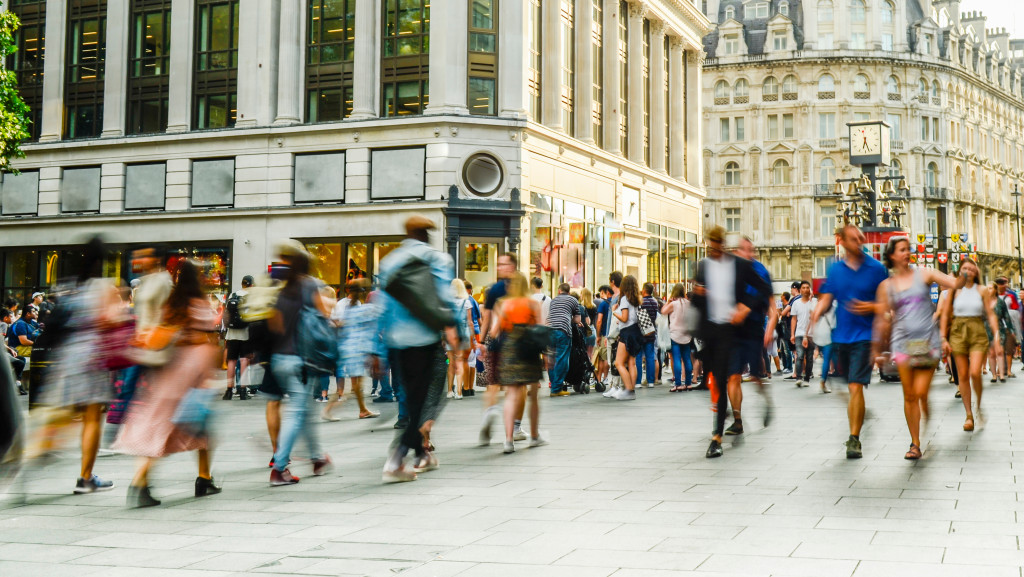 By the year 2050, it is expected that our population will reach 9.7 billion people. Our population is growing rapidly, and our planet might not be able to support our needs if we keep up with these current practices.

This growth is due to longer life spans, increased survival rates of mothers and children, availability of medicines and vaccines, lack of female education, an imbalance between births and deaths, and technological advancements in fertility treatment.

It is considered an environmental problem due to its demand for agriculture. More people mean more mouths to feed, and agriculture is responsible for 80% of deforestation globally. There is also a scarcity of fresh water since 2.5% of water resources are available as unpolluted drinking water. More people also means that oil, gas, coal, and other energy sources will be more in demand, contributing to carbon dioxide emissions in the atmosphere.

The earth is composed of 70% water. It is a vast resource for almost everything essential. But after some time, we have now turned it into a global trash can. Water pollution has been caused by none other than people. We release toxic chemicals and treat the environment as a sewage disposal, making some bodies of water unsafe for both humans and animals.

Water pollution affects human health and the marine ecosystem, which is beneficial to the world like their materials for our medicine, building materials from sand, coral, and rock, feed for livestock, and much more.

Across the world, open piles of trash are burned, emitting dangerously high levels of carbon dioxide that play a part in climate change and air pollution. We have not been able to discard our waste in sustainable ways; non-biodegradable items fill up oceans and land when we cannot recycle them.

A 2017 study found that 6.3 billion tons of plastic were produced, and only 9% of plastic was recycled. Meanwhile, 12% was incinerated, and 79% was accumulated in landfills. There is almost 80% of plastic litter found in the ocean from inland waterways. Ocean currents have directed some to a litter-made island called the Great Pacific Garbage Patch, filled with bottles, tires, computer monitors, glass, and other plastic waste.

Our planet has been critical for years, and we are losing time to save it. Many are still ignoring it, especially those in power and have the resources to make significant changes. There are some practices you can do to help the earth with its environmental issues.

Consuming less is an excellent way to start. Buy essentials and cut off what is not needed, and declutter if you must. Research, read, and watch shows that can give you better insight. David Attenborough’s documentaries about nature and life are a good eyeopener. Invest in recyclable products and renewable resources. You can also choose to walk or ride a bike instead of driving your car. These small changes can contribute in their own ways, especially if we do it now. It is up to all of us to take care of our planet for future generations.