People have been using road salt in order to melt and provide traction on their walkways during winter for so long that no one questions whether it is actually good for the environment or maybe it is contributing to the destruction of the planet.

More people are now hoping to switch to eco-friendly habits in order to minimize the damage that human beings inflict on nature. It is time to ask: is road salt actually harmful?

Salt Seeping Into Your Drinking Water

In the United States, road salt is so commonly used that, every year, the population sprinkles over 20 million tons of sodium chloride on the ground. That amount is 13 times higher than what is used in the food processing industry.

While road salt effectively removes snow and prevents slips, it does not just disappear. Come spring, all that road salt will be washed away in lakes, streams, and other bodies of water. The substance may also seep deep under the earth and mix with groundwater supplies.

One research conducted in Minnesota found that the majority of road salts contaminate the watershed. When the watershed is contaminated with road salts, it turns drinking wells salty. It could lead to health consequences, especially for those who are on a strict sodium-restricting diet.

Snow is not bad for your garden, but when it piles up on top of your flower beds, it can be worrying. Still, road salts are worse for your plants and, therefore, should not be used anywhere near any foliage.

Leave the snow removal to the experts. The usual strategies that homeowners employ to remove the snow and ice from their property are actually damaging to all kinds of plants, even grass, and that includes the regular road salt.

Salt damages plants. It can burn the leaves, twigs, and buds. Buds, in particular, lose their protective outer layer which exposes the developing flower to the cold, leaving it dry and effectively killing it.

Even if you do not sprinkle salt directly on your garden, the presence of it in surrounding areas can still damage your garden. Passing cars create a salt spray that spreads the substance everywhere. 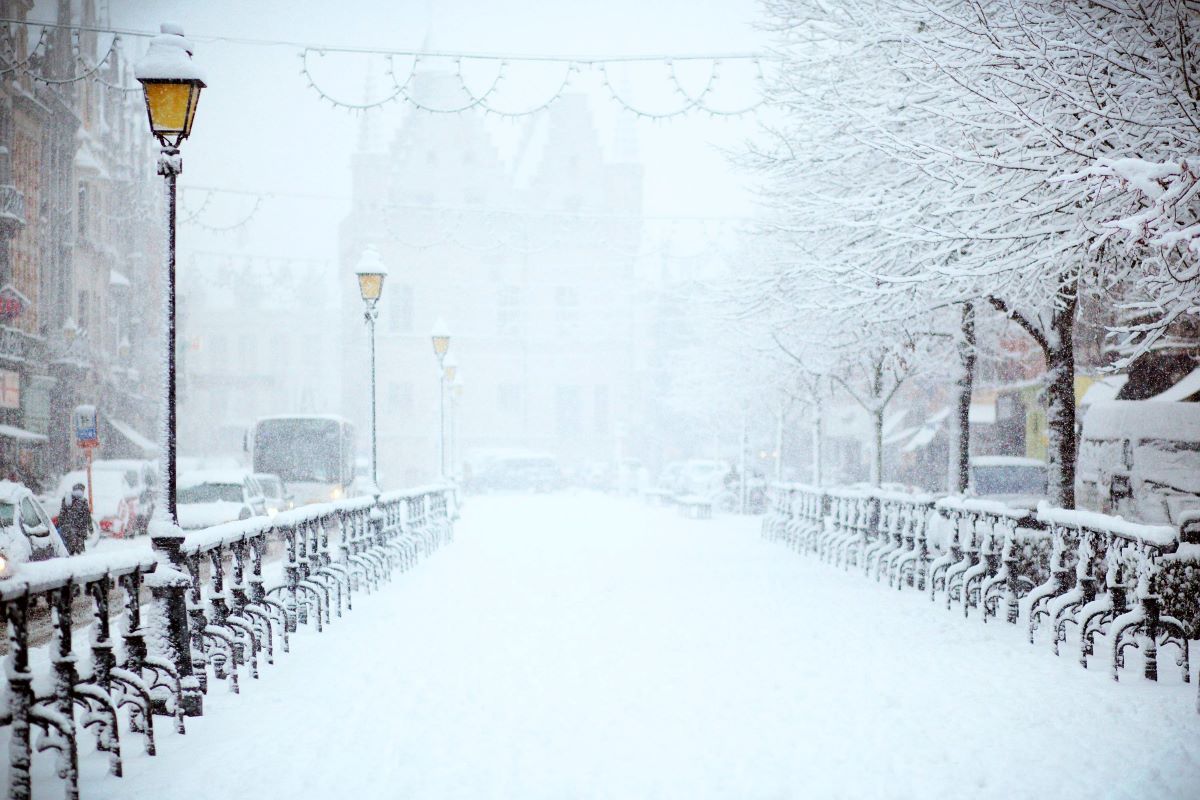 Salt Endangers the Lives of Animals

Salt, unsurprisingly, is not good for animals, either. Both house pets and wild animals are at risk of being injured from exposure to salt.

Birds are at the most risk because they tend to eat snow in winter. If they eat snow with high amounts of salt, they may experience behavioral changes that can be fatal.

Your pets are in danger, too. When dogs and cats consume high amounts of sodium, they may experience symptoms such as vomiting, diarrhea, trembling, disorientation, erratic movements, increased thirst, and seizures. In severe cases, it may lead to death.

Salt is also really bad for the paws of your pet. Walking them in winter on salted roads will hurt. The sodium will dry the skin on their paws and cause cracking or even burns.

Salt Does Not Really Go Away — Ever

Environmental experts warn that, once salt is introduced into nature, it does not really go away. It will be diluted by fresh water and may become unnoticeable, but it will persist until it is removed through processes like an aquifer.

More concerning, sodium is also increasing chloride in the waterways. In one 2014 study, around 84% of urban streams have unnaturally high levels of chlorides. The U.S. Geological Survey blamed the use of road salts for the rising chloride content in urban streams.

Chloride impedes the growth and reproduction of aquatic species which will negatively affect food sources.

There are other ways to get rid of snow without destroying the environment. Beet wastewater is one of the best alternatives to road salt because it lowers the melting point of snow and ice.