Five Common Waterborne Diseases and How to Treat Them

Water is one of the most crucial elements for human survival. The average person can only survive without water for three to five days and even less time in a hot climate. Thankfully, it has become accessible worldwide. However, water can also cause disease, despite the different ways people have learned to keep it fresh, clean, and away from bacteria. Here are some of the most common waterborne diseases and how you can treat them.

Cholera is one of the oldest waterborne diseases and is still present in many countries today. It was found in 1883 by Robert Koch and is caused by the bacterium Vibrio cholera.

Cholera is an infection of the small intestine caused by the bacterium Vibrio cholera. It is typically contracted through contaminated drinking water or food, and it can cause severe diarrhea and dehydration. The disease can be deadly if not treated quickly.

Despite robust water cleaning systems worldwide, it’s estimated that about a million people still get this disease.

Typhoid fever is another bacterial infection spread through contaminated water or food. It is caused by the bacterium Salmonella enterica serovar Typhi and is most common in developing countries.

Typhoid fever is a life-threatening illness that causes fever, diarrhea, and vomiting. The disease can be deadly if not treated quickly. It is estimated that about 20 million people get typhoid fever each year, and it is most common in developing countries.

It’s a dangerous disease that can cause severe liver damage, and millions of people get this disease worldwide, even in the United States. People who get this disease are usually outdoorsmen who drink from contaminated streams or lakes. 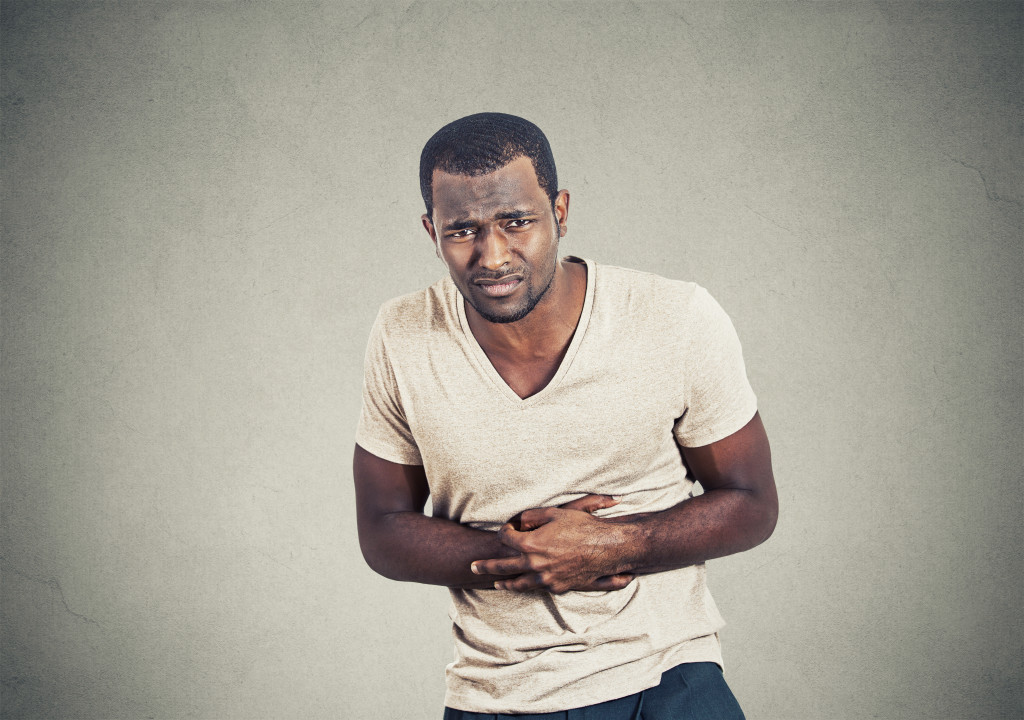 E. coli is a type of bacteria that lives in the intestines of animals and humans. Most strains of E. coli are harmless, but some can cause serious illness, including diarrhea, pneumonia, and meningitis.

E. coli infections are typically spread through contaminated water or food, and they are pretty deadly because of the various diseases they carry. It’s easily one of the most dangerous diseases on this list. Thankfully, its prevalence is relatively low compared to other waterborne diseases, only affecting about 70,000 people every year.

Giardiasis is an infection of the small intestine caused by the protozoan Giardia lamblia. It is typically spread through contaminated water or food, and it can cause severe diarrhea and dehydration.

Giardiasis is a fairly common disease, affecting millions of people worldwide. It is most commonly found in developing countries, but it can be found anywhere there is contaminated water or food.

Waterborne diseases can infiltrate your home if you’re not careful. If you want to avoid these diseases in your household, you must install a robust water system to filter out contaminants. There are many different types of water filtration systems available, but you should look for ones that offer five-stage filtration. This will ensure that your water is as clean and safe as possible.

You can also install a water purification system in your home to be extra safe. These systems use ultraviolet light or chemicals to kill bacteria and viruses, making your water safe to drink.

One of the simplest ways to kill contaminants in the water is to boil it. Boiling water for at least three minutes will kill most bacteria and viruses, making it safe to drink. This method is especially effective if you’re traveling to an area where the water is known to be contaminated.

You can also use boiling water to clean surfaces that may be contaminated with bacteria or viruses. Just make sure that you let the surface dry completely before using it again.

The most common way to treat the disease once you have it is through antibiotics. Antibiotics are effective against bacteria, but they won’t work on viruses. So make sure you see a doctor as soon as possible to get the proper medication for your illness.

There are many different types of antibiotics available, so your doctor will be able to prescribe the one that is best for you. Be sure to finish the entire course of antibiotics, even if you start to feel better. Stopping too soon can allow the bacteria to grow back and make you sick again.