There’s a good chance that the numbers are higher, considering that most people with mental illnesses don’t want to be diagnosed.

As stated, mental illnesses can be very debilitating and lead to a dysfunctional life. They can also lead to other problems, such as addiction and suicide. One of the worse forms of mental disorders is depression.

Depression in the United States

Depression is ubiquitous in the United States. According to the National Institute of Mental Health, 21 million adults in the US had at least one major depressive episode. This number has been increasing over the years and will likely continue to grow.

Avoiding depression means knowing the reasons why they happen. Here are some of the main reasons why Americans suffer from depression and what you can do to prevent it. 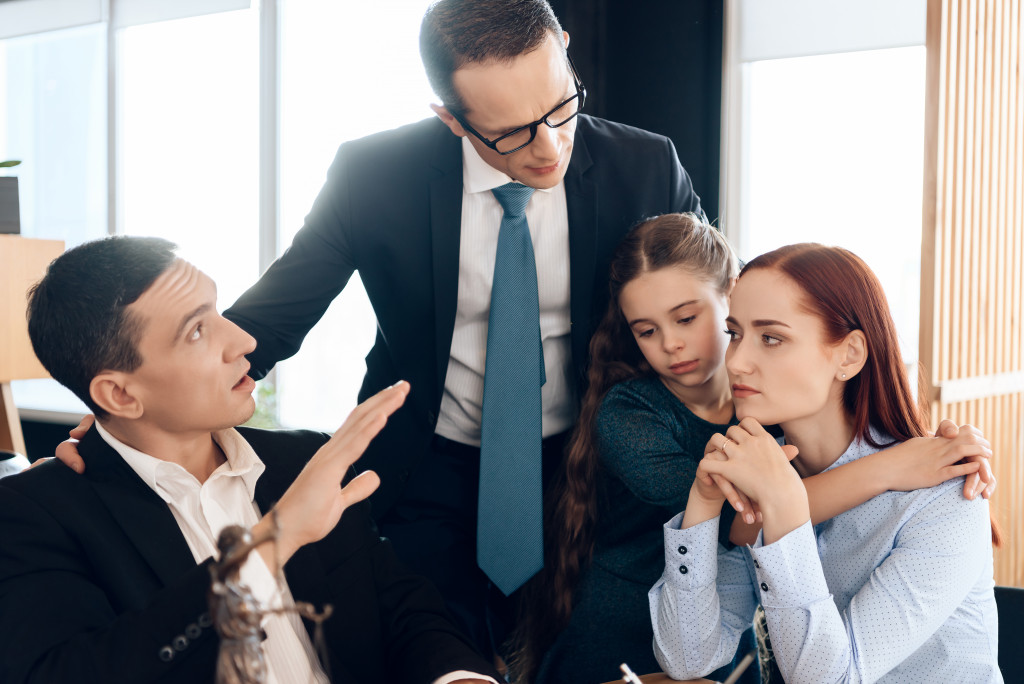 One of the main reasons for depression is divorce. Divorce can be a very traumatic event, and it can lead to all sorts of problems. Depression is one of them.

The divorce rate has stabilized in the United States and is gradually decreasing. But the rates remain relatively high.

A person who undergoes divorce is likely to experience emotional and financial problems. However, dealing with financial issues is much more complicated as it can be indefinite compared to the emotional difficulties of divorce, which people can treat with therapy.

When tackling the financial problems of divorce, it’s important to be proactive. Avoid going to the court, and use a divorce mediation service instead. This service can help you, and your ex-partner agrees without going to court. In addition, it’s much cheaper when compared to going to court.

When handling emotional problems, it’s vital to seek professional help. For example, a therapist can help you deal with the emotions of divorce, and they can help you move on.

You can also join a support group for people going through a divorce. This can be a great way to meet other people in the same situation as you. It can also help you share your experiences and learn from others.

Another common reason for depression is loneliness. Loneliness is often caused by social isolation when a person has no close relationships. Social isolation can lead to all sorts of problems, including depression. It’s a reasonably common problem right now during the pandemic.

There are many ways to prevent social isolation, but one of the best ways is to ensure that you have close relationships. Spend time with friends and family, and try to meet new people.

If you’re feeling lonely, there are also many support groups that you can join. These groups can help you meet new people and make friends.

Another way to prevent loneliness is to volunteer. Volunteer work can help you feel connected to other people, and it can also help you make a difference in your community.

Anxiety is another common mental disorder in the United States. According to the National Institute of Mental Health, 18.1% of adults in the US suffer from anxiety disorders. That’s around 40 million adults. Anxiety disorders can be very debilitating and can lead to depression.

If you’re suffering from anxiety, it’s essential to seek professional help. A therapist can help you learn how to manage your anxiety. There are also many support groups for people with anxiety disorders.

Depression is a severe problem, but it’s one that you can overcome. If you or someone you know is suffering from depression, many resources are available to help. So don’t suffer in silence; reach out for help when you need it.