Allergies: How Dangerous Can it Be?

And the weirdness of allergy doesn’t stop there. Some people are extremely allergic to some substances, such as latex that they could die from it. One particular person almost died while attending a supposedly safe event, which was a concert by British singer Adele.

Dr. Pooja Newman was at an Adele concert when balloons were released into the air. The balloons were laced with minute amounts of latex powder, which fell down onto the crowd. But even though the latex particles were so small, it didn’t matter to Dr. Newman.

Her latex allergy triggered a response, and in less than a minute after the balloons were released, she found it hard to breathe. Dr. Newman was experiencing an anaphylactic shock, which is the worst symptom of an allergic reaction. Her pulse quickened, her breathing became shallow, and her throat seemed to close up.

The only remedy for an anaphylactic shock is an epinephrine shot, which needs to be delivered immediately; otherwise, the person will die. Fortunately for Dr. Newman, she had an EpiPen in her bag, and her friend administered the drug saving her life.

Since then, Dr. Newman has been advocating for stricter measures when it comes to hosting large events. She said that concert managers and any event manager should be more vigilant about informing the people attending their events about potential allergens in the venue.

Dr. Pooja Newman’s experience should serve as a cautionary tale to anyone who could be allergic to something. People should try to learn more about their possible allergies and implement changes to their lifestyle to avoid accidents like the one that almost claimed Dr. Newman’s life.

And it’s not enough to think that just because you never had any allergies as a child, you’re perfectly safe as an adult. Scientists say that allergies can still emerge in adults, which explains the increase in the population of people with contact dermatitis.

So, if you feel that you’re getting rashes or itchy sensations from any food or material it would be best if you have yourself checked. 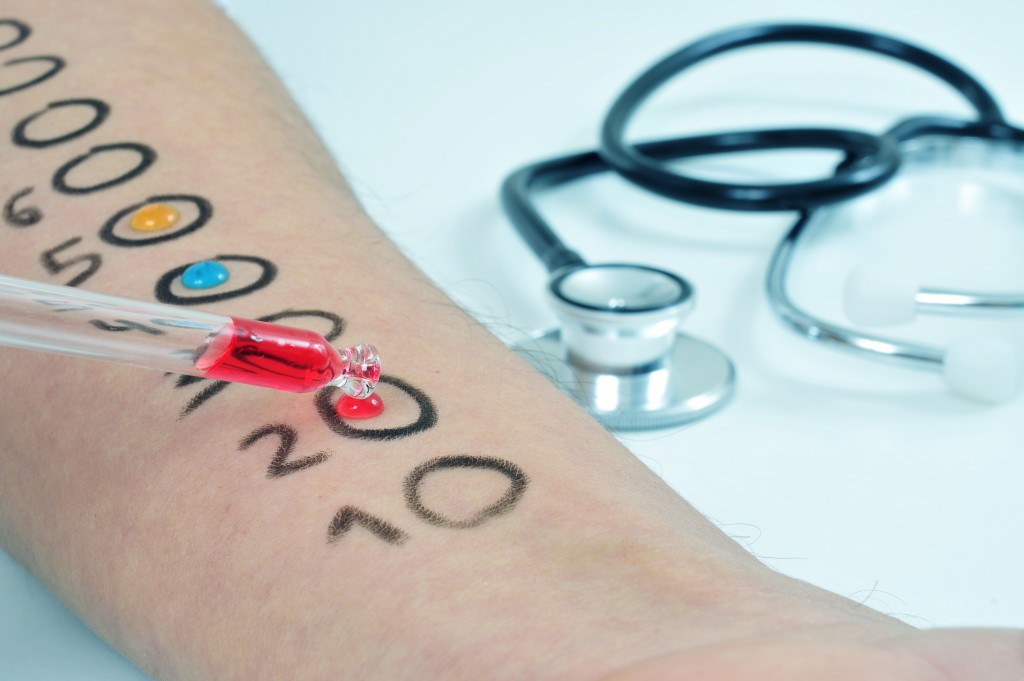 One particular allergy that is becoming more and more prevalent amongst adults is an allergy to metal items. When a person has a metal allergy, it means that he doesn’t have a tolerance to any nickel, copper, stainless steel-based items.

Whenever he comes into contact with metal items, he gets blisters on the area where the metal touched his skin. Aside from blisters, the person could also experience the following symptoms:

So, if you have experienced any of the symptoms above when you wore your wedding ring or put on your earrings, then it’s time for you to visit an allergist. Fortunately, there are many items you can use in replacement of your metal accessories.

So, allergies may be a bane, but you could always avoid triggering a reaction. All you need to do is take precautions and avoid any allergens, and you’ll be able to live your life comfortably.