Manage the Air You Breathe 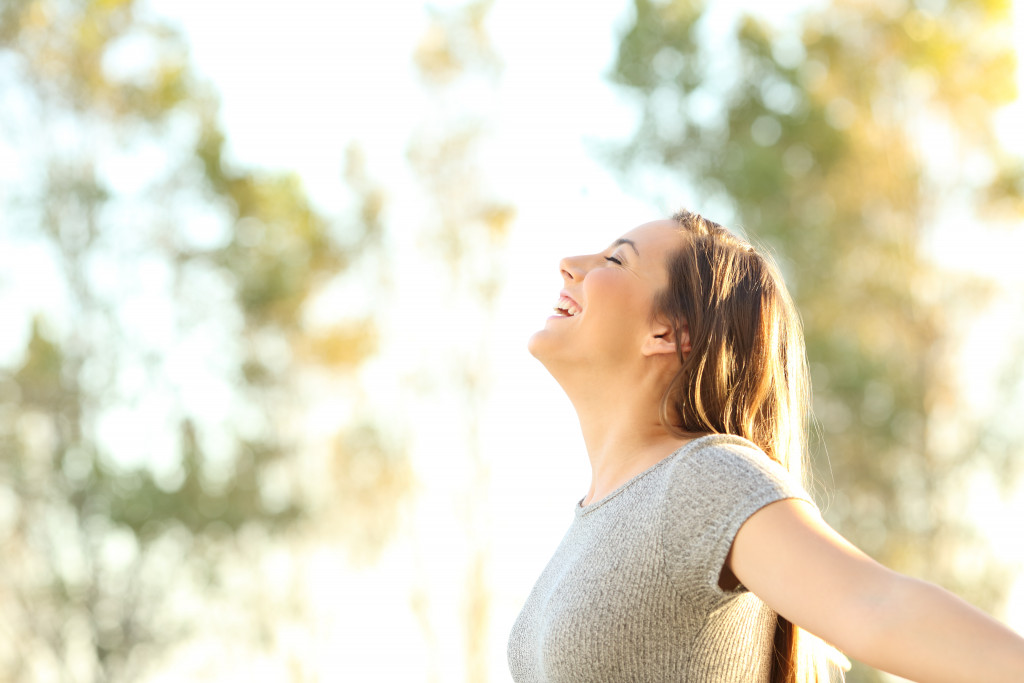 According to the World Health Organization’s (WHO) World Air Quality report, during the pandemic in 2020, despite the drop in fossil fuel consumption from Covid-19 restrictions, the average PM2.5 pollution levels in the U.S. increased by 6.7 percent. Among American cities, 38 percent did not measure up to the WHO’s guideline for annual PM2.5 levels, whereas only 21 percent did not do so in 2019.

It is alarming to see that several cities are on both lists of having the highest year-round particle pollution and highest ozone pollution. In contrast, if you want to move, the top 10 cities with the purest air are Burlington-South Burlington-Barre, Vermont; Charlottesville, Virginia; Elmira-Corning, New York; Honolulu, Hawaii; and Wilmington, North Carolina.

According to the Centers for Disease Control and Prevention (CDC), the estimate is that by 2050 the combined effects of ozone and particle pollution will cause an additional 1,000 to 4,300 premature deaths annually in the U.S. Methane emissions, concentrations of certain chemicals, and heat cause ozone formation. Air stagnation and wildfire emissions, such as those from the raging wildfires in California, Oregon, and Washington, are among the factors that cause particle pollution.

Climate change drives these severe weather events that are dangerous for the population. According to SFist, drought in 2020 and early 2021 provided the conditions for 97 wildfires that burned through 22 acres in 2020 and 297 wildfires that burned through 1,171 acres in 2021 in California. From January to April this year, 995 wildfires burned 3,007 acres. California’s state assessment forecasts an average annual increase between 5.6 degrees and 8.8 degrees Fahrenheit up to 2100, with hotter and drier months causing worsening wildfires.

According to Climate.gov, drought conditions prevailed in March 2021 in almost 44 percent of the U.S., with almost nine percent in the category of the worst drought. By the end of April, almost 50 percent of the country was in drought with a large part of the Southwest in the most extreme drought.

Apart from causing wildfires and drought, extreme heat also causes heat waves that can be deadly to the population, especially to the vulnerable elderly and children. According to The New York Times, some 12,000 Americans die from heat waves each year. When a power failure occurs during a heatwave, indoor temperatures can reach 32 degrees Celsius or 89.6 degrees Fahrenheit. This is the point where heat exhaustion and heat stroke can happen according to the National Weather Service’s heat classification index.

Severe winter weather is just as dangerous, as shown by the February 2021 winter storm. Power failure and loss of water supply worsened the situation with people freezing and parched in their homes. A total of 111 people died, including those who died in March from illness and injury incurred from the storm.

The CDC advises people to always check the Environmental Protection Agency’s (EPA) Air Quality Index to know if air pollution levels are high that day. The public must stay indoors on such days and particularly avoid highways and busy roads with high emissions from vehicles.

If you live in one of the cities with very high particle pollution and smog, invest in an indoor air purifier with High-Efficiency Particulate Air (HEPA) filters. Choose one that can remove fine particles of dust, smoke, allergens, and toxic gasses such as VOCs.

When the weather outside is too cold or too hot, it is also best to stay indoors where the temperature is controlled. Make sure to regularly maintain and clean the fireplace, ventilation, and air-conditioning equipment. Whenever necessary, have the equipment replaced immediately.

Since you cannot use your temperature control equipment when there is a power failure, it is best to invest in a generator for emergencies. This is crucial in a family with an elderly member, very young children, someone with an electrical-powered medical device, or someone taking lifesaving medication that needs refrigeration.

Proper air temperature and air quality are essential to life. Make it a priority to protect yourself and your family both outdoors and indoors.